Govt to take back 5,000 acres land allotted to ArcelorMittal in Ballari 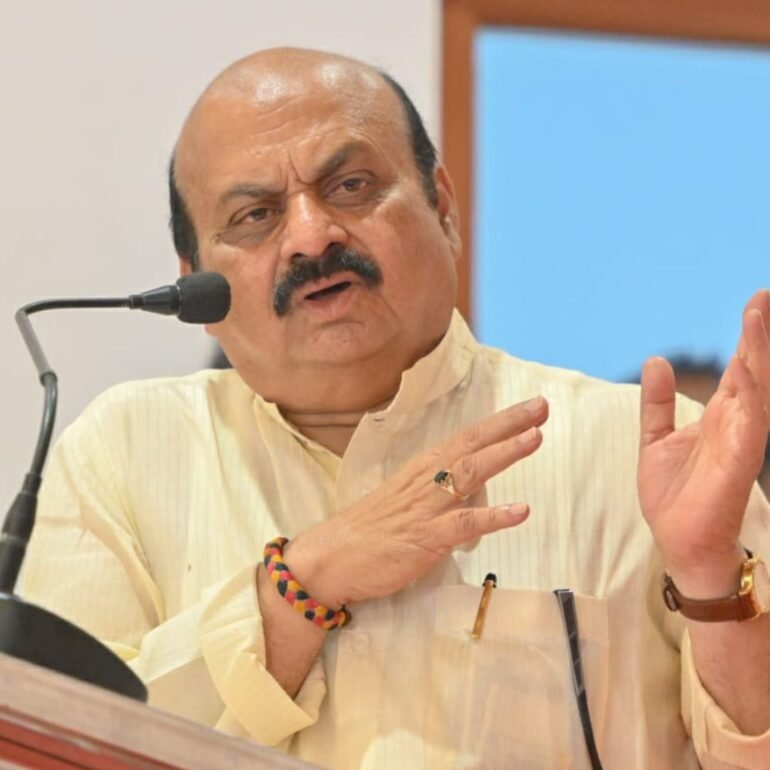 Chief Minister Basavaraj Bommai informed the Karnataka Assembly on Tuesday that the government would reclaim approx 5,000 acres of land given to steel maker ArcelorMittal in Ballari over ten years earlier. The statement was made by Mr. Bommai while the Karnataka Special Investment Region Bill was being discussed in the Assembly.

The CM claimed he recently discussed the land issue with Lakshmi Mittal, executive chairman of ArcelorMittal. “I advised him to either give the land back or use it. He promised to come up with a different strategy. They’ve received notice from us. The 5,000 acres of land will be recovered “said Bommai.

In the Ballari villages of Kudithini and Haraginadoni, the government had designated approximately 5,000 acres in 2010 for the construction of a steel mill that ArcelorMittal hoped to construct at a cost of around Rs 30,000 crore. The endeavor, meanwhile, never really took off.

In order to evaluate land allocations to industries, Bommai claimed to have ordered a land audit. “Misuse of land, non-operational industries, and vacant lots have all occurred. The land audit was ordered three months ago, and the report is now available.

We’ll decide whether to use these lands for industrial development, “He offered to present the information to the Assembly, saying.

Bommai added that a number of licences for steel and power plants were granted despite restrictions on water allocation. While the plants didn’t start up, he added, “we can’t use the water for other things like irrigation.” 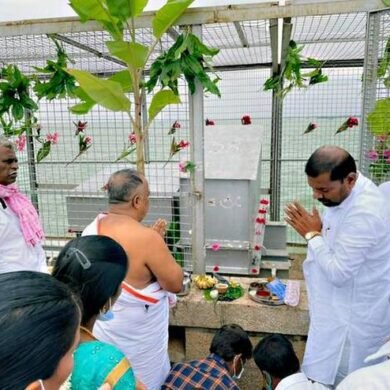 Water from TB Dam released into canals for Irrigation, all illegal pump sets to be removed
error: