All preparations done to welcome the new district 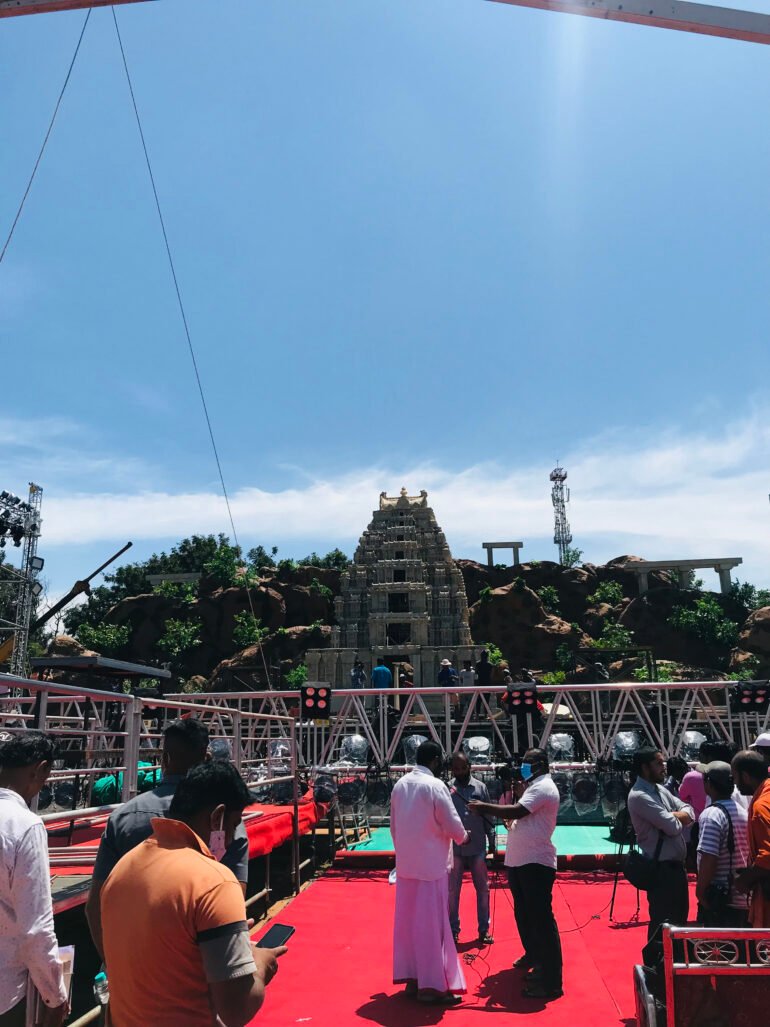 The event, which will take place at the Hosapete Municipal Ground, is expected to begin on Saturday. The authorities have built a massive platform for the event. Meanwhile, Mr. Singh has been meeting with officials to ensure that the event goes off without a hitch.

The minister acknowledged the need to follow Covid-19 policy during the incident, but added that the construction of the new district reflected the realisation of a long-held ambition of the inhabitants. “The key question now is whether or not to allow people to take part in the event. People will be able to watch the programme live on huge LED displays installed in prominent locations such as the Rotary Circle near the bus stop,” Singh added.

On the 152nd anniversary of Mahatma Gandhi’s birth, the newly formed district of Vijayanagar, which was carved out of Ballari, would be officially unveiled. Anand Singh, the tourism minister, is organising a two-day grand fete to commemorate the anniversary, which will be attended by chief minister Basavaraj Bommai, previous chief minister BS Yediyurappa, and other ministers.

The region would be officially unveiled by CM Bommai. “The CM will also signal the start of work on a number of development projects. The renovation of the old TSP building, as well as the construction of the deputy commissioner’s office, are currently underway. An ESI hospital and a police superintendent’s office will be developed near Kariganur. In Hosapete, additional offices would be established,” Singh added. 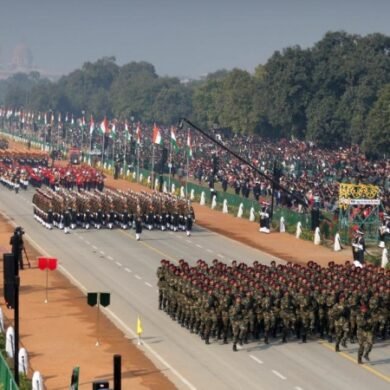