Environmental development in the district remains negligible, even when Illegal Mining has ended 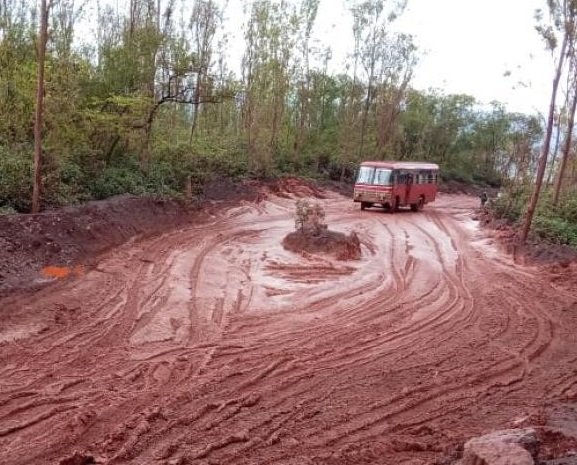 Nearly a decade has passed since illegal mining in the districts of Ballari and Vijayanagara has almost ended. But the adverse effects on the environment and people’s life is intact and is noticeable. Even now, the mining is being carried out in 4,684 hectares of forest.

In Sandur alone, over 1,700 hectares of forest has fallen prey to illegal mining. Ballari and Hosapete stand next to Sandur in the destruction of the environment. In the districts of Ballari and Vijayanagara districts, around 90% of the forest cover has been destroyed completed.

The reconstruction of the forest cover is still a matter of concern since there have been no steps taken to rejuvenate the environment. Already more than Rs 300 crores from the district mineral fund has been used up. In the mined areas, toilets, roads, drainage, Clean drinking water and ambulance services are being developed now. The resurgence of the mined area is not possible since these activities are being carried out in the city centre.

Except for a few companies like Jindal, NMDC, Smiore, KSMCL, have not adopted the idea of implementation of conveyor belts to move the materials. Even now, the companies have been using the traditional method of movement by trucks.

During Summers, the dusty atmosphere is the issue and during rains, the roads replicate little dumps. The overall exhaustion of the environment has been consistent by some or the other way.

Wildlife has lost its habitat, many naturally occurring waterfalls have become extinct, Breathing problems and skin disorders have been common in these mining areas. Due to the exceeded dust, the crops were also being destroyed. 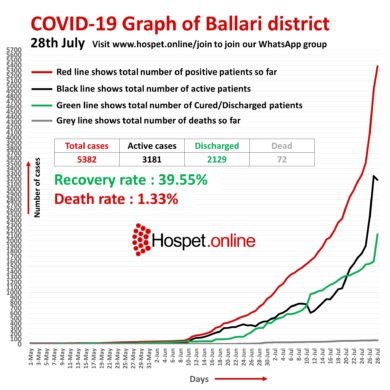