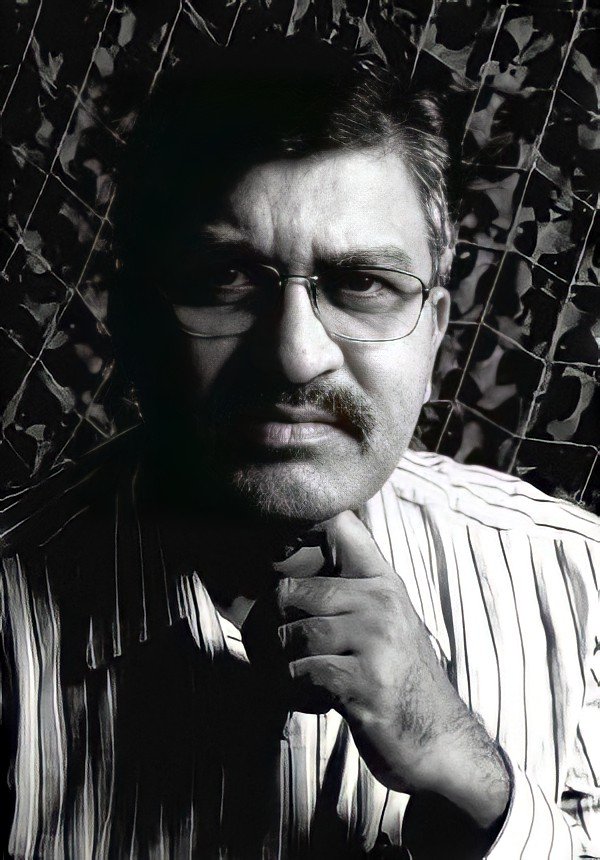 Mr Kottur elucidates the reason for Tungabhadra water turning green is because of the increase in the quantity of a bacteria named ‘Cyanobacteria’, also called ‘Blue-Green Algae’. It is believed that Cyanobacteria has been a part of our ecosystem for over 350 crore years now. This can be found extensively all across the globe.

The increased quantity of chemicals like Phosphate, Potash, Sulphate, Nitrate in water causes the increase in Cyanobacteria in water turning it green.

Dr Samad Kottur warns the people and animals, to not directly consume the water from Tungabhadra without treating it scientifically. It is intended to cause Nausea, Diarrhoea, and skin problems. Washing clothes or bathing using this water can cause skin irritations as well.

Looking at it on a large scale, this increase in Cyanobacteria continuously can cause a lack of oxygen for all the organisms living inside the water bodies and might kill them.

Mr Kottur also explains a way out of this problem, by realising that we, as humans have a major role to play by not releasing toxic chemicals in drainage, arising from detergents and soap water. The Municipality has to make sure to treat all the chemical-induced water before it goes and converges with the Tungabhadra along with rainwater.

The chemical waste that is being released into the water have to be strictly monitored by the authorities and stringent measures have to be taken in order to treat the waste before releasing them to the reservoir. An alternative way to the usage of chemical fertilizers has to be prioritised.

Dr Samad Kottur urges the Karnataka Pollution Control Board to take all the relevant measures to look into the severity of the problem. He also urged the people to stay away from the affected water as it can be harmful. He also informs that the municipality treated water is safe to consume. 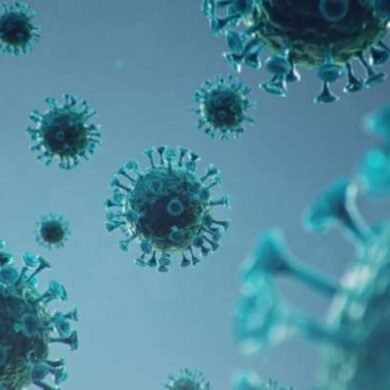 Night Curfew From 10 PM-6 AM Until January 2