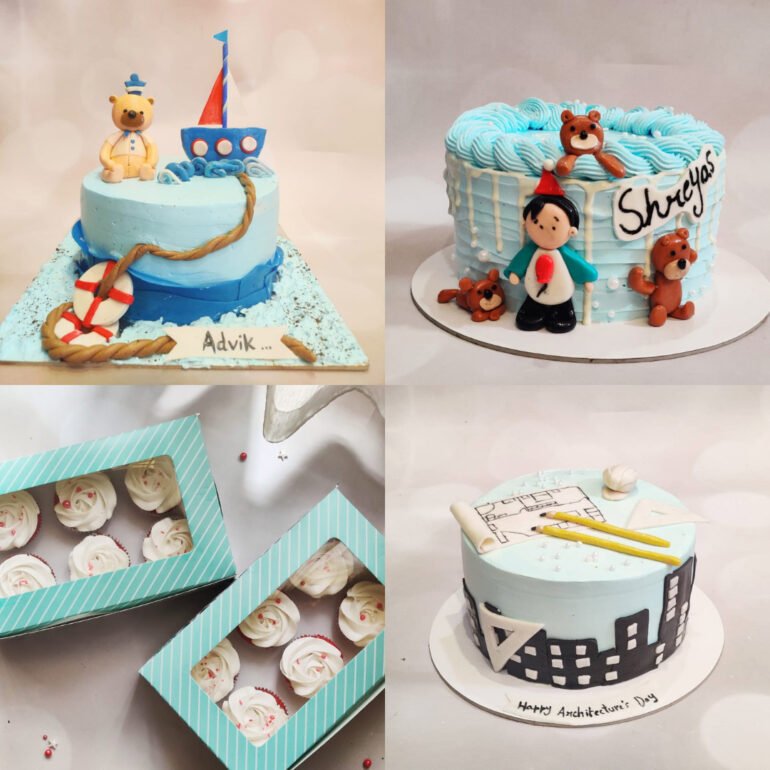 A salubrious and a mouth-watering venture that was started on June 8, 2018, as ‘Desserts N more’ which began with an idea of delivering premium and homemade confectioneries which basically include customized cakes, brownies, cake slices, cake pops, floral cupcakes, customized cupcakes, doughnuts and custards, according to the designs, templates and ideas as requested by their customers.

It was started initially by Mrs.Mamatha Bandri and Impana and daughter Nagashree Bandri. Mrs. Mamatha Bandri has been learning to bake for 15 years and has acquired the skills from various baking institutions in Bengaluru and Mysuru. This duo of daughters and a mother started selling out their chemical-free cakes since June under the name of ‘Desserts N more’.

They have a list of palatable and tempting flavors of the cake that can further be modified according to your cravings. They’ve got it all covered from the simplest vanilla flavored cakes to the scrumptious and rich Hazelnut flavored cakes. One of the best-seller flavors are Rasmalai and Mixed fruit.

The team of Desserts N more have been under the business for 2 years now and have mastered at prioritizing their hygiene and will make sure to serve you an egg-free cake if you ask for one. They have been using separate ovens and tins to bake the cakes which contain eggs and cakes which are egg-free.

They also have specific fridges to store the eggless and egg added cakes. They deliver to Hosapete city largely but have now been selling to places around Hosapete like Ballari, Gangavathi, Koppal, and many more.

The Premium color products they use are Pure Vegan colors of the brand named sugarin, chef master and americolours. They proudly claim to have not been using synthetic colors so far. They also excel at baking Fondant cakes which are purely homemade and vegan.

They also aim at providing jobs to the women in Hosapete by hiring them as helpers, whereas the main baking and decorating part is handled by Mrs. Mamatha Bandri and Ms. Nagashree Bandri looks after the marketing part in the business. This creation of jobs in their firm looks forward to empowering women and is highly appreciable.

They also now have started to home deliver the cakes and have an option to self pick-up your order from their location: Door No. 1176 Sheshnag House, Behind Jain Temple, MJ Nagar, 5th cross, Hosapete