Complaint Lodged; Girl travelling from Ballari to Bengaluru gets kissed by a stranger in Bus 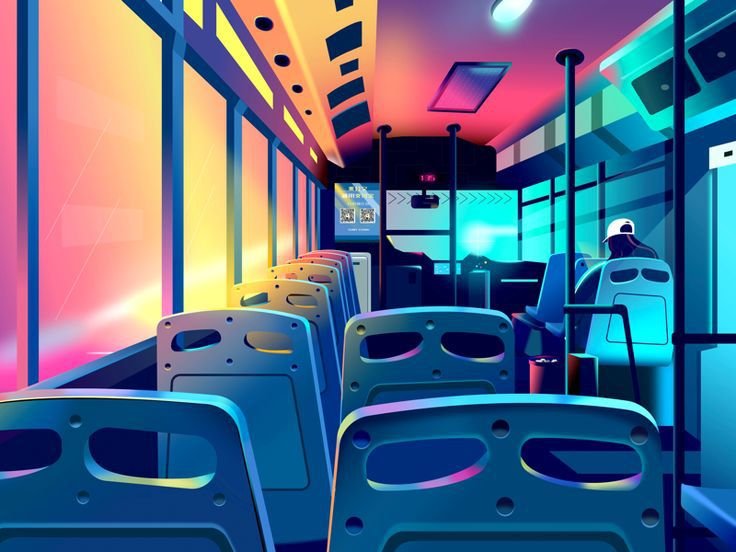 Karnataka police have launched a hunt for the alleged after he fled the scene. The bus was moving when the youth reportedly kissed the cheek of the girl before escaping.

The complainant happens to be a 21-year-old engineering student of a prestigious college here. After attending Gauri and Ganesha festival at her native place, Ballari, she had travelled to Bengaluru by night bus. When the bus was between T Dasarahalli and Jalahalli Cross in the city, the reported incident happened.

The alleged who sat close to her seat was watching ‘Geeta Govindam’, a Telugu movie which has a scene of the protagonist kissing the Heroine when she is deep in sleep. The girl has mentioned in the complaint file that, the accused gave her weird looks before she went to sleep.

When the bus stopped near Peenya-Jalahalli for passengers to alight, the youth kissed the girl on the cheek and went away. Before she could realize what happened, the youth had got down from the bus and vanished.

The girl lodged a complaint after reaching home. The police investigation is underway and the police has been doing their best by checking for CCTV footage. 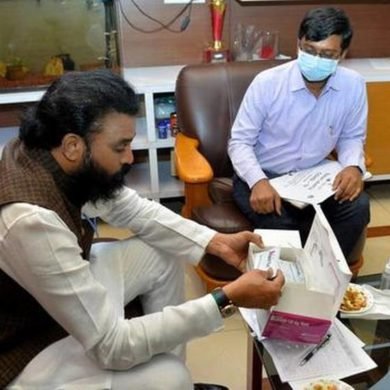