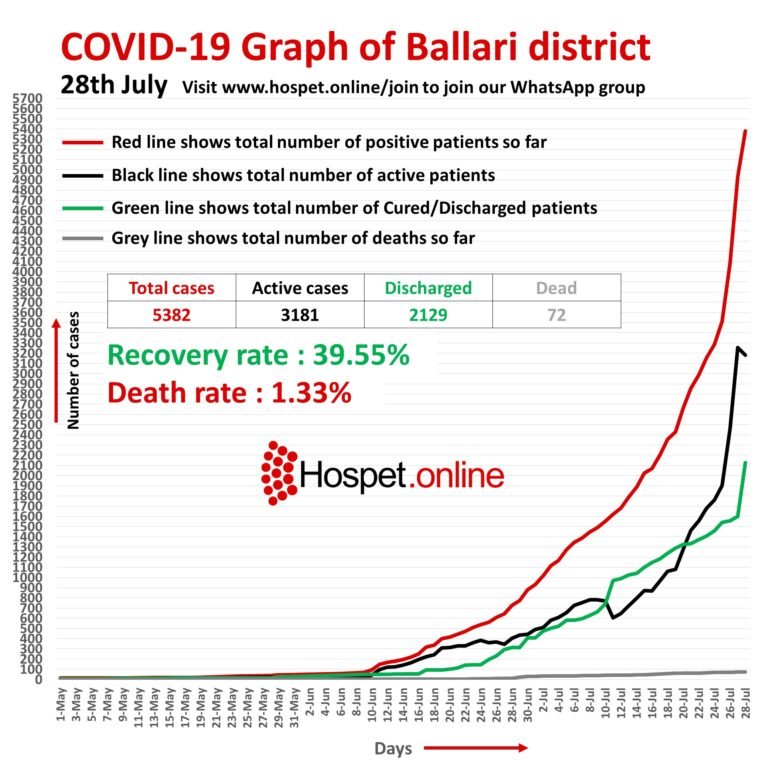 The sudden surge in Covid-19 cases in the city has put the public in shock. The district administration claims that this is because of increased testing using the rapid antigen detection kits. Mr. S.S Nakul the Deputy Commissioner of Ballari said that this is an aggressive approach to identify COVID cases at an early stage and treat them.

If the number of positives is increasing drastically along with the number of tests, then it does reflect that there is community transmission. Community transmission is when there is no clear source of origin of the infection in a new community. It happens when you can no longer identify who became infected after being exposed to someone who interacted with people from the originally infected communities.

The positivity rate needs to be below 5 per cent consistently for at least two weeks and only then, the curve will flatten.

The rapid antigen test kit has helped health authorities to speed up testing and this will help the administration identify the COVID positive cases early and isolate them to prevent the spread. 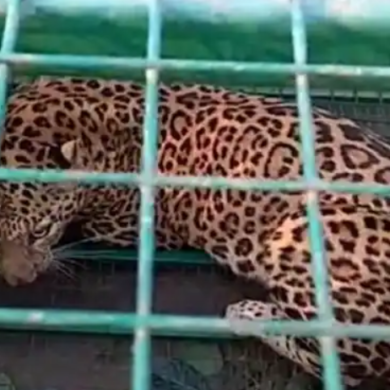 Villagers from Harapanahalli trapped a Leopard