Ballari gets eggs as part of Mid-day Meal Scheme from State Govt. 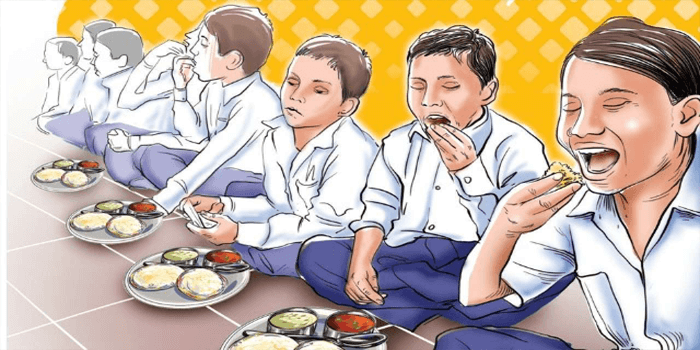 The Karnataka State government decides to add up eggs to the Mid-Day Meal scheme in Ballari and 6 other districts since Malnutrition has been found to persist among children in the 7 Districts – Ballari, Bidar, Kalaburagi, Koppal, Raichur, Vijayapura and Yadgir.

According to the Department of Public Instruction (DPI), over 14.4 lakh children will benefit from the decision. The scheme is expected to be implemented soon.

Officials were instructed at a recent meeting to include items of supplementary nutrition in mid-day meals in districts where there is higher malnourishment — such a list was recently published by the National Family Health Survey (NFHS).

A senior officer said the DPI is already in discussion with the Karnataka Cooperative Milk Producers’ Federation to explore the feasibility of introducing a “pure-vegetarian alternative” in the diet. “However, we have got no appropriate proposals till date. Energy balls are an alternative, but are yet to be finalised,” the officer said.

Minister for Women and Child Development (WCD) in the previous Yediyurappa-led cabinet Shashikala Jolle was accused of corruption linked to egg distribution to lactating mothers and children in anganwadis in the Kalyana Karnataka region of the state.

At the same time, Rural Development and Panchayat Raj Minister K S Eshwarappa said in August that the government would not conduct any inquiry into the allegations against Jolle.

“We cannot order investigations and inquiries against ministers, just because someone says something against someone. Some people make baseless allegations against leaders in responsible positions. They are not to be taken seriously,” he had said. 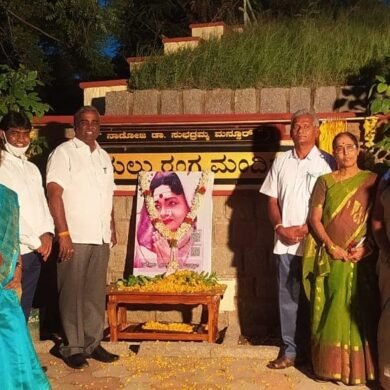 Ballari to have Senior Artists’ Statues across the city
error: