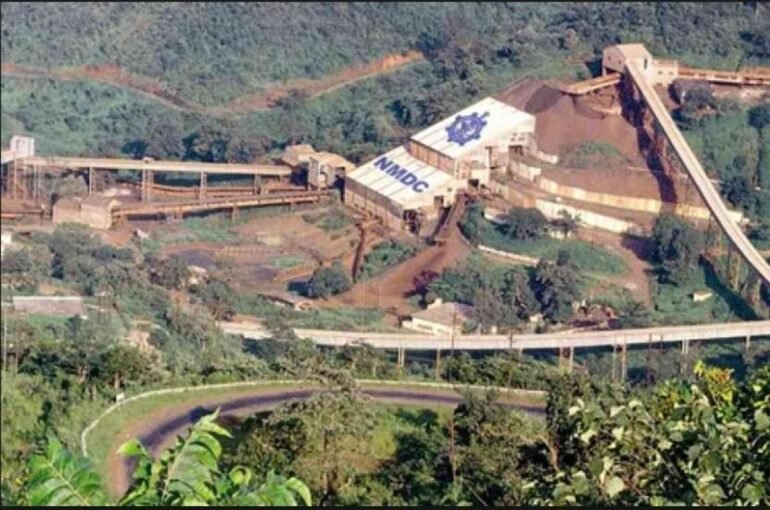 A list of important decisions were taken on Friday at a high-level meeting here between the State and the ministry of coal and mines including the extension of lease at Donimalai in Ballari district.

“Some important decisions have been taken after the detailed discussions in the meeting, especially the extension of the lease period of Donimalai mines and distribution of coal,” Said Chief Minister B S Yediyurappa

Union Coal Minister Pralhad Joshi was present along with the senior officials of his ministry. Joshi said he has asked Yediyurappa, state revenue minister R Ashoka and State Industries Minister Jagadish Shettar to conduct the physical survey of the land in three months. Meanwhile, the MECL will also explore the entire area to identify the resources available in six months.

“If the mines are found then the state will be benefited by auctioning it and getting royalty over it. If nothing is found then the land, which is not fit for the mining, will be provided to the department of industries for creating an industrial park,” Joshi said.

Another major decision taken in the meeting was straightaway giving the G-4 level composite licence while auctioning mines instead of time-consuming G-2 level of auction. This will not only benefit Karnataka but other states as well because the G-4 licence means Prospective Licence-cum-Mining Licence.

“Citing delay in the clearance for auctions under G2 by the time proposals reaches them, state governments had sought permission to auction blocks under G3 category. We have decided to make legal changes and allow states to auction mines under G4 category composite licence with a rule that if a company opts for an exit plan, it has to share all data with the Union Government,” Pralhad Joshi said