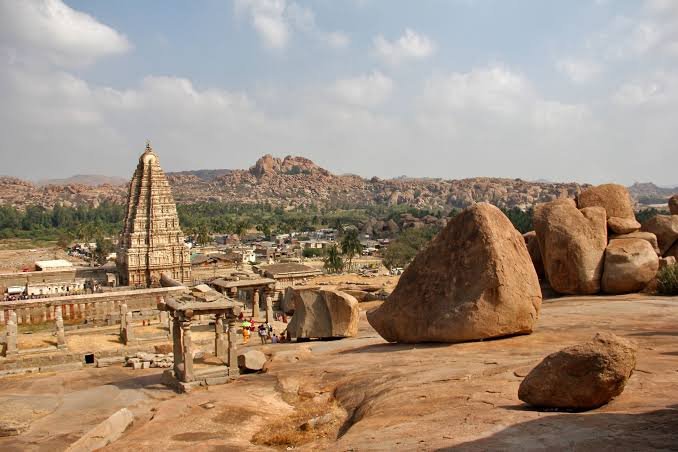 As a precautionary measure to prevent the spread of COVID-19, Ballari Deputy Commissioner S.S. Nakul has ordered the closure of UNESCO World Heritage site Hampi for a week. Exercising his powers under Section 144(3) of Criminal Procedure Code 1973, the Deputy Commissioner and the District Magistrate issued the order on Saturday banning the entry of all tourists between 6 a.m. of March 15 and 6 a.m. of March 22.“Further, since the monuments in Hampi have been recognised as a World Heritage Site by the UNESCO, there is a heavy footfall of foreign and local tourists, many of whom arrive at location without undergoing 14-day compulsory quarantine, causing problems in screening as well as control of spread via contact in case of infection,” Mr. Nakul said in the preamble to the order.

Addressing a media conference on Saturday, he said that all cinema halls in the the district would remain closed for a week from Sunday.

“The people concerned should ensure that less number of people gather in shopping malls, theatre performance, pubs, night clubs, stadiums, swimming pools, religious carnivals and other events that normally attract a heavy crowd. There is no need to panic. The administration would take stringent action against those who spread false news and rumours that might cause panic among the public,” he said.

The officer also appealed to the people to contact the helpline (104 for State and 08392-277100 for Ballari district) for any queries, complaints and information concerning COVID-19.