Amit Shah is likely to visit Karnataka to inaugurate CRPF training centers at Hospet and Bhadravati. 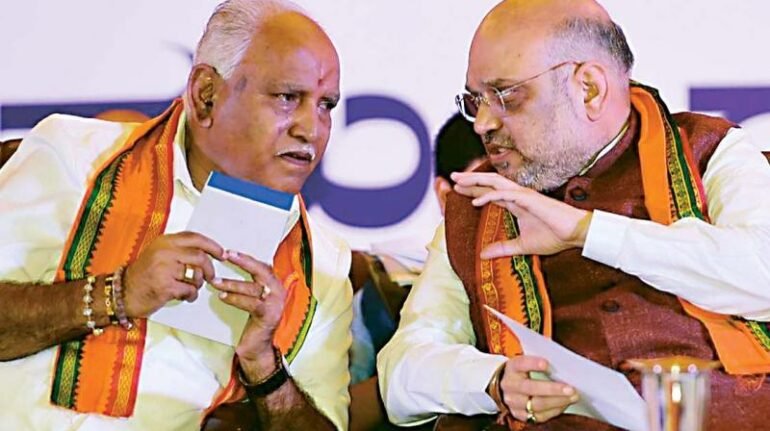 Amit Shah is likely to visit Karnataka on 15 or 16 of January to inaugurate Central Reservation Police Force training centers at Hospet and Bhadravati.

The party will likely tell the CM to go ahead with its decision to rejig the cabinet after Shah’s tour.
On Friday, Yediyurappa’s son B Y Vijendra met and held a discussion with BJP General Secretary (Karnataka in-charge) Arun Singh.

After Amit Shah’s state visit, Singh is also likely to meet party leaders. After which, the party top brass may ask the CM to reshuffle his cabinet.

The CM earlier expressed his desire to reshuffle his cabinet by dropping a few ministers and inducting fresh faces. The CM was also keen on inducting all MLAs who defected to BJP from Congress earlier.