Bus gets stuck at Hampi Gate 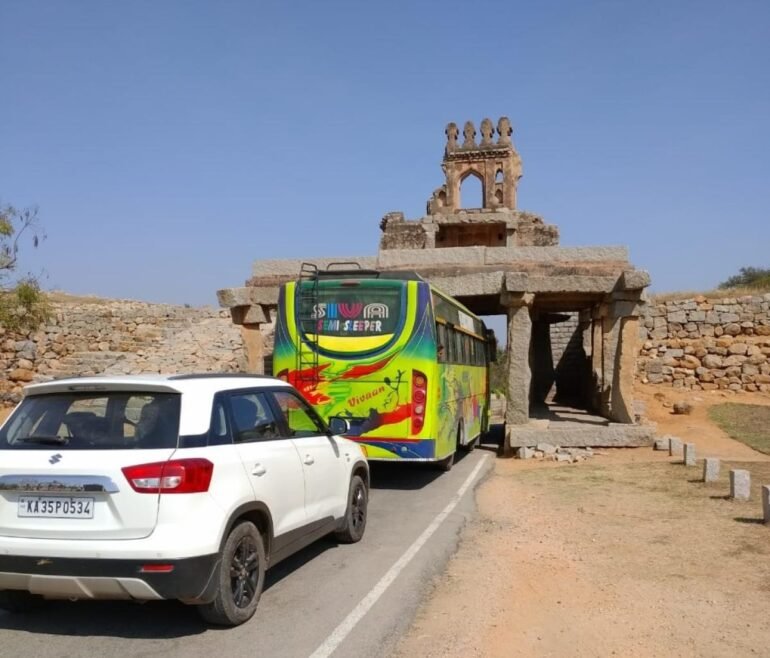 Although heavy vehicles from the inner routes of Hampi are prohibited, some buses have been seen taking this route, posing a threat to the historical monuments. A few days ago, a bus almost got struck at the gate as it was heading to the Vijaya Vittala temple. Sources said that instead of taking a detour of six kilometres to reach the temple, the bus driver preferred to take the route passing through various mantaps and also caused damage.

Last year, a few pillars (which were part of the Saalu Mantapada kambagalu) near Vijaya Vittala temple fell down leading to outrage among the locals. The locals alleged that in the last few months, many of these pillars across the heritage area have been falling due to neglect and it was high time the authorities took note of it.

Vishwanath Malagi who heads the Vijayanagar Smaraka Samskruti Samrakshana Sene, a citizens’ body, fighting for the restoration of ancient sites around Hampi), said, “We welcome that the tourists are back in Hampi after a long break. But, we request the authorities to take extra care so that the monuments are protected. Every monument in Hampi has historical significance and we should ensure that we preserve them. The mantaps which used to be gateways earlier have narrow roads below. When the heavy vehicles pass through them, they brush against the mantaps. The authorities may say that the damage is negligible but if this continues, then there can be bigger damage. Earlier, a bus had got stuck near Krishna gate and a crane had to be used to relocate it.” 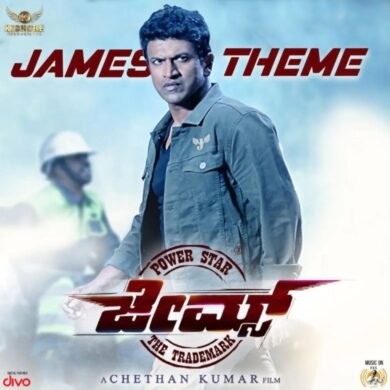