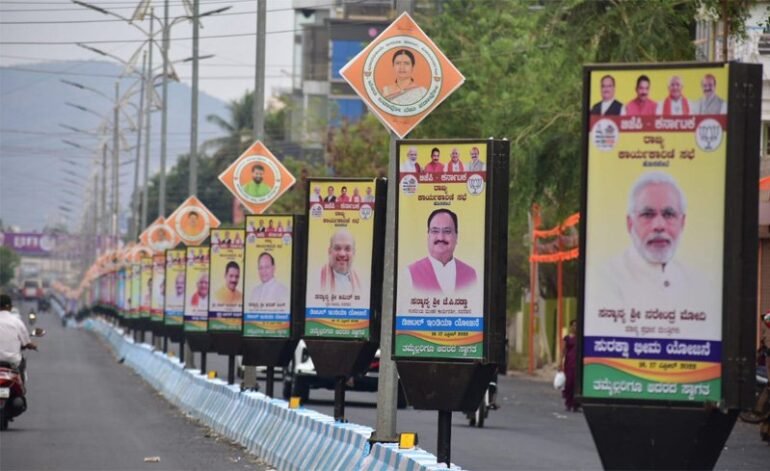 A platform is being built in the city for the event. The built platform resembles Hampi architecture. BJP’s flags, cutouts and banners have been put up in the city and a large LED screen has been installed at Puneet Rajkumar Circle.

The state executive meeting is held every three months in Mangalore, Davangere, Shimoga, Hubli. However, this time, it will be held on Vijayanagar district.

What will be discussed?

The State Cabinet has 30 ministers, including the Chief Minister, against the sanctioned strength of 34.
The general assembly elections are just a year away while there are four berths still vacant for which hectic lobbying is on.

Amid reports about a Cabinet expansion or reshuffle, BJP Central leaders reviewed the present political atmosphere in Karnataka as the state prepares for elections, as well as the party’s electoral strategy.

Discussion at Delhi about Hospet Visit

During a nearly two-hour one-on-one meeting with BJP president J.P. Nadda in the BJP party office in Delhi, Chief Minister Basavaraj Bommai outlined the current political and social climate in the state, which began with the controversy over hijab in educational institutions, according to sources. In addition, the plans to be implemented in the next months were considered.

“While the meeting assessed the scenario, Prime Minister Narendra Modi and Home Minister Amit Shah are the one that have finalized the strategies, which will be reviewed with the State leadership during the two-day party State executive at Hosapete beginning April 16,” sources added. 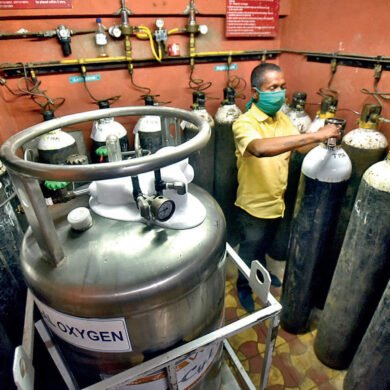