After Vijayanagara, 4 more taluks ask for the district label, but the government has no money 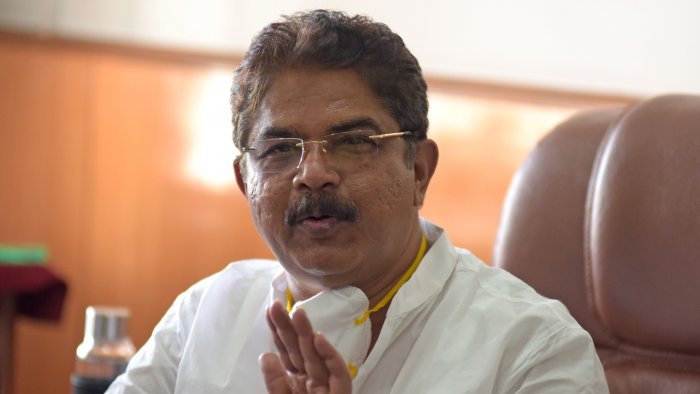 The government is now under pressure to carve out four more districts after forming Vijayanagara district from Ballari.
Sirsi in Uttara Kannada, Tiptur-Madhugiri in Tumakuru, Chintamani in Chikkaballapura and Basavakalyan in Bidar are gaining traction to become a district.
But there is a catch, the state government does not have funds to afford new districts at this point.

“If the government can carve out Vijayanagara, why can’t it hear the demands of others?” a minister questioned.

R. Ashoka, Minister of Revenue Department Said “it is absolutely not going to happen. To set up a district and develop it, we need Rs 200 crore to Rs 300 crore in investment. The government cannot spare that kind of money.”

Vijayanagara, the state’s 31st district, will take 3-4 months to start operating independently, according to Ashoka, and will rely on existing infrastructure for the time being.

Legislators and political leaders from these taluks hope the government will listen to their constituents. Sirsi MLA and Speaker Vishweshwara Hegde Kageri said that the government must be aware of the sentiments of the people in his taluk.

“A Sirsi district action committee has been formed to lobby for a separate district and there have been protests and rallies in the constituency every other day. I’m sure the government is aware of this,” said Kageri.