Accident at Bellary village due to a damaged bridge 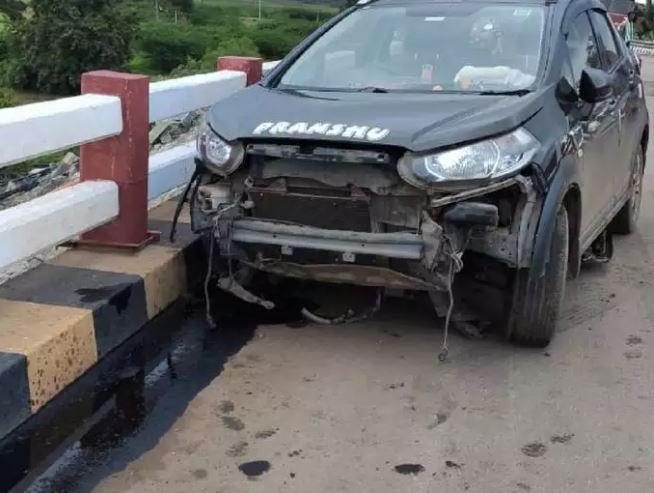 A bridge over the Tungabhadra river was damaged near Madalagatti village of Huvinahadagali taluk of Bellary district.

A collision between a lorry and a car was reported, Fortunately, there were no casualties. An accidental trench was created between the bridge over Hagadali and Gadag,