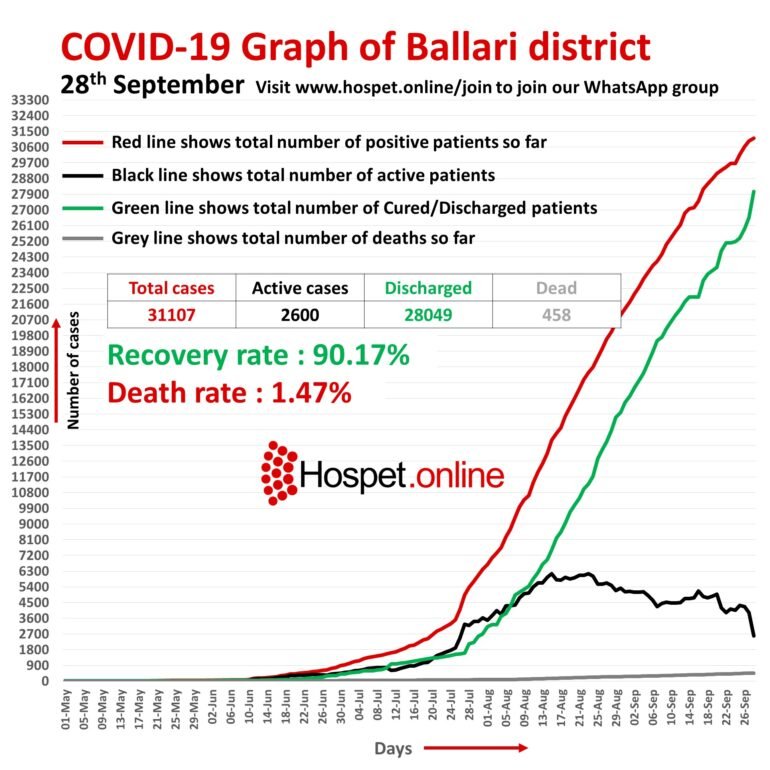 The health professionals attributed the rise to the patients reporting symptoms at an early stage. “In the beginning, as people were scared, they would not come forward for testing until the symptoms aggravated. But now they come at an early stage. Many who are asymptomatic are also testing themselves as a precautionary measure.

And as we have more asymptomatic cases, their recovery is faster which leads to an increase in discharges and hence a better recovery rate,” said Dr C Nagraj, Director of Rajiv Gandhi Institute Of Chest Diseases.
He added, “Another aspect we have observed is that with no more sealing down of houses and sticking posters, people no longer fear social stigma and are taking the tests.” Dr Nagaraj said that as the treatment protocols have changed, they now have many medicines added like Remdesivir, which are helping in recovery.

He said that according to the newly revised discharge policy issued on August 11, there was no repeat test required for asymptomatic people and they can be discharged after 10 days. It is the same for those with mild and moderate cases, provided they have no symptoms before discharge, he added. Dr Nagraj added, “As the home isolation option is available, many are opting for it and even recovering.” 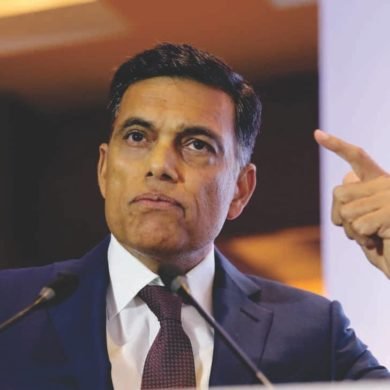