81.10 % voter turnout was recorded in Ballari 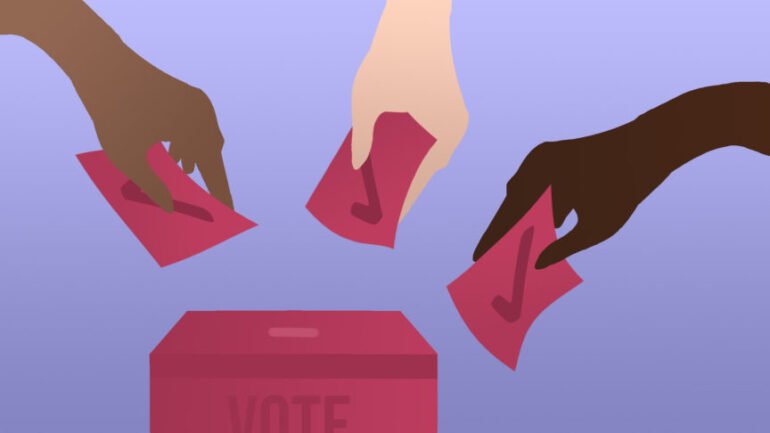 In the second phase of polling for the gram panchayat elections on Sunday, as much as 81.10 % voting turnout was registered in Ballari district. 43.71 % of the vote was registered by the district before noon and 64.32 % at 3 p.m. The highest voter turnout was registered at 83.34 % in Haranapahalli taluk, followed by 83.17 % in Hagaribommanahalli taluk. 82.36 percent and 81.22 percent, respectively, were reported by Kottur taluk and Kodligi taluk. The voting in Hadagali taluk was 78.92 percent and the polling figure was 78.18 % for Sandur taluk.

Barring a few instances of technical delay, disturbance at polling stations, and poll boycott, the second phase of the gram panchayat elections in the State concluded peacefully on Sunday, with a good turnout reported.

“The turnout was almost in tune with that in the first phase,” said State Election Commissioner B. Basavaraaju.