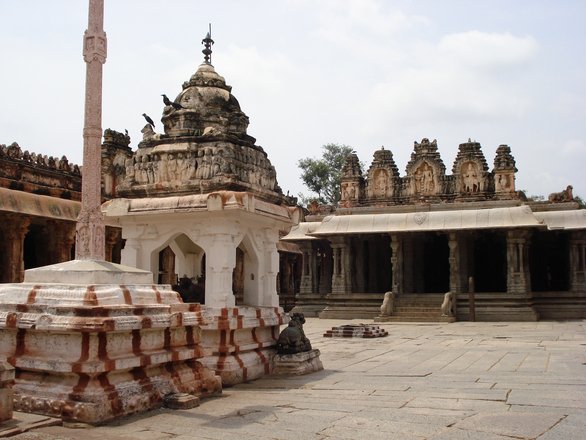 Hampi, popularly known as a temple town exists in Karnataka and is a complete heritage site. Now, this site has been declared a world heritage for years by UNESCO. A wonderful place, holding so many treasures of India has been gaining popularity and attracting tourists for so many years now and a lot of people still search this place for its treasures and astonishing facts about the discovery of Hampi. If you ever found the place nice and beautiful and are wondering what stories make up most of the monuments and architecture of the place then this article is for you. There are so many stories that the villagers have to tell and you will hear something new every time.

However, we have covered some famous and major ones for you all. It is very evident that it has a lot of monuments but a lot of people are unaware as to why. This was amongst the richest cities in the world at some point in history. It is located in Vijaynagara city and as people are becoming aware of it, it is getting significant importance and a lot of tourists come every year to visit it. Hampi has a huge history of empires and is also of religious significance. It is a place for ancient history and beautiful architecture.

A beautiful place with a huge and vast history, alternatively known as Pampa Kshetra or Kishkindha Kshetra or Bhaskara Kshetra has associations with mythology and great kingdoms. The mythological part says that Pampa, the daughter of Lord Brahma wanted to marry shiva, and later after a struggle, she was finally married to shiva. This story is again very important and of great significance to Indians because of the deities involved.

Now, this particular place is known as Vijayanagara also as it was ruled by the king. During this time there were a lot of establishments, especially forts, gateways, and palaces. This is why you will find many monuments and an architect of a lifetime there. The beautiful kingdom had some great artisans who did a fabulous job at their work and the world can to date see their work and excellence. The various temples and other gifted monuments signify the kingdom’s culture, tradition, and spirituality. You would also find some famous stories of the great Tenali Rama.

The kingdom kept growing till the 14th century but eventually, it became destructed and desolated by continuous and repeated attacks. This part of history leads to some major transformations in the place and its coming future. All the changes that you see to the place today are pretty much due to this part of history. However, we have moved past it and now the place is pretty developed but the place has still been able to maintain its authenticity.

There is another story associated with Hampi which also contributes to the monuments and temples that are found in Hampi. People say that here Lord Ram and Lord Lakshman stayed when they were searching for Goddess Sita and at that time it was the Kishkinda Varana kingdom. A lot of sunsets and tourist places are places where it is said that Lord Ram, Lord Hanuman, and Lord Sugreeva stayed when they were on their mission. Places and monuments and temples here are associated with the birth of Lord Hanuman.

A lot of temples in Hampi have beautiful crafting of Lord Rama and Lord Hanuman along with other Gods. These are some of the major deities that Indians worship and this is another reason that the place is of such great significance. All these stories make Hampi an eventful place which is why a lot of people wish to visit it to see for themselves the places which had so many events happening in past centuries.

The various places are of significance to both India and its people and people from other countries find these stories and their association with the place and its monuments extremely interesting and valuable. They are moved by the stories and beautiful features that the architects of the place have to offer. There are hundreds of people there who are from so many different parts of the world.

If you wish to go to the place then you must visit the places that Hampi is famous for and maybe hire a guide who would be able to show you the place in great detail. However, if you wish to study more about the place, its significance, and the various things that you should be doing there and places that you should be visiting there then you can read such articles on Hospet.online. The website has all the information necessary for you to have sufficient information to visit the place the most and also understand its significance because it is part of our history. 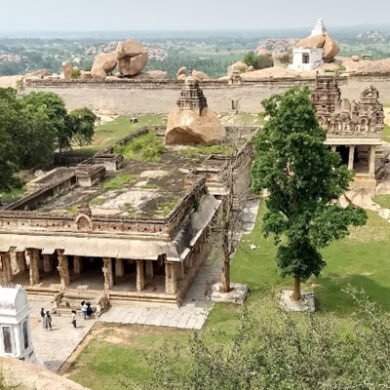 Malyavanta Raghunatha Hilltop- All You Should Know About
error: