Honnuraap (18), a resident of Rajapura village, and Ramanjeneya (50), a resident of Ballari district’s Tamati village, had gone missing on Tuesday. The family then filed a missing report with the Kudatini police station.

On investigation, it was found out that the two had beed crushed under a heap of mud at the JSW steel plant’s dumping yard in near Sultanpur village of Ballari. It is believed that the two had gained entry into the restricted area, allegedly in search of scrap material. While they were looking for the scrap, a heap of mud came on them and buried them alive.

The deceased duo allegedly entered the JSW dumping yard unit to obtain waste materials such as iron bars, according to the police. “At the same time, a mudslide from above slammed into them. Officials from JSW have also paid a visit to the location. We’ve told the factory managers to put up security or erect a fence to keep the area safe “Added the official.

The JSW factory contains a dump yard with 575 acres of waste products. Locals, on the other hand, claim that there is a security fence and that anyone may simply enter the yard. The residents have now asked the administration to install a fence around the restricted area.

According to Jambaiah KS, a social activist from Sultanpur village, dumping yards and trash burning have been harming the village for many years. “The dumping yard unit has no security, and poor individuals frequently visit the area illegally in search of scrap metal. JSW’s negligence is to blame, and the corporation should compensate the family of the deceased “He was adamant. 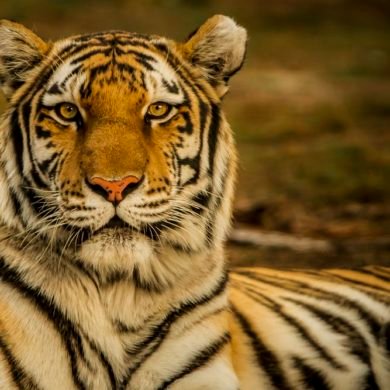