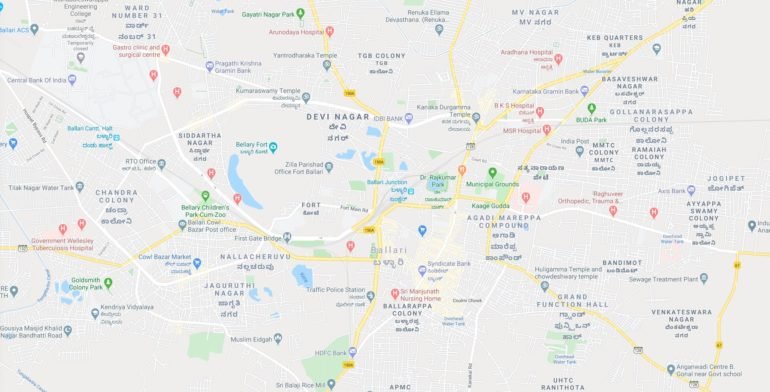 The Minister of Urban Development paid a visit to Bellary in May and had instructed all the wards of the city to conduct surveys and uncover unauthorized building assets. Against this backdrop, the authorities surveyed 35 wards in the Bellary metropolitan area and found 12,227 unauthorized buildings and premises.

The Bellary metropolitan area is home to several buildings and thousands of buildings. Renowned urban areas like Renukanagar, Vidyanagar, Ballarappa Colony, Hanuman Nagar and many other towns have provided the necessary infrastructure with drinking water, street light, drainage, open drainage system. People living in these densely-populated areas are not coming forward to tax on their own. Most have not come forward despite a two-fold property tax, suggesting property registration. The politicians who are now in the process of decolonization are appealing to the public to survey unauthorized buildings and sites and pay property tax in each ward.

Initially surveyed practically in the 1st Ward, 957 unauthorized buildings were found among 1806 properties. In this backdrop, surveys of all wards have been implemented.

Now, the policyholders who have identified such assets have issued an e-account number and formulated a scheme for tax evasion. Policy officials have made it clear that they will create an app from the policy so that they can get comprehensive information on each property.

Most of the sites in the Bellary metropolitan area have been identified through surveys. An e-account has been arranged for payment of taxes from such buildings and a number is given to the building. The public can pay taxes on that number.