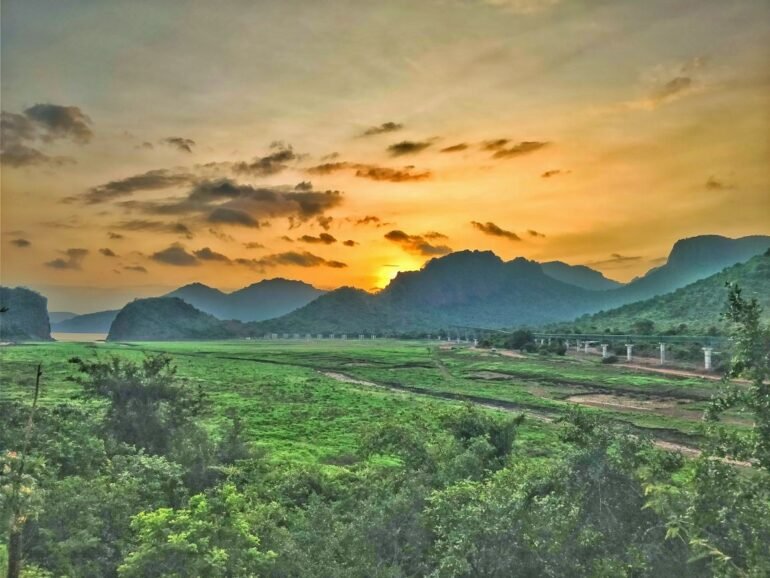 In total, 99,330 trees are proposed to be brought down, despite the Forest Department’s advice. Aside from the environmental impact, mining would erode soil and have an impact on water sources and streams in the region.

The Deputy Conservator of Forests (DCF) has also expressed concern about the impact of mining on wildlife in the region, which could result in increased “man-animal conflict.”