Vijayanagara District to be officially unveiled on October 2 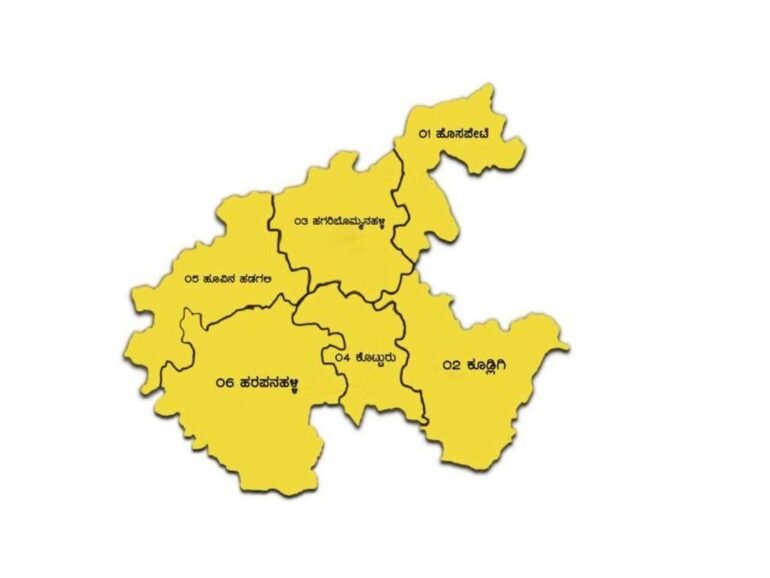 Preparations are underway to officially unveil the newly carved district of Vijayanagara district on October 2 on the occasion of Mahatma Gandhi’s 152nd birth anniversary.

Tourism minister Anand Singh, who was among those who led the campaign for the bifurcation of Ballari is organising a two-day grand fete to mark the occasion, which will be attended by chief minister Basavaraj Bommai, former CM BS Yediyurappa and the other ministers.

The event will be held at Municipal college ground in Hosapete. The preparations are expected to start from Saturday. The authorities have decided to erect a huge platform for the event, although there are fears of the pandemic playing spoilsport. Singh, meanwhile, has been holding a series of m meetings with the officials to ensure the event is a success.

CM Bommai would officially unveil the district, the tourism minister. “The CM will also flag off work on various developmental projects. The renovation of the old TSP building is already underway, as is working on the construction of the deputy commissioner’s office. An ESI hospital near Kariganur will be built, and an office for the superintendent of police. Other offices will also be established in Hosapete”, Mr Singh said.

Anand Singh said, “The official recognition of Vijayanagara district will be celebrated on a grand scale, and it will be chronicled in the annals of history. It will be another chapter of the glorious history of the Vijayanagara Empire. Aspects of all the six taluks constituting the new district will be celebrated as part of the event. Most importantly, the event will focus on the glory of the Vijayanagara Empire. The dais will be arranged to represent the halcyon days of the dynasty”.

Anand Singh admitted that there is a need to follow Covid-19 protocol during the celebration. This celebration has been a long-waited for the people who always wanted a bifurcation of the district. “We will instal giant LED screens at prominent places such as the Rotary Circle near the bus stand where people can watch the programme live,” Singh added. 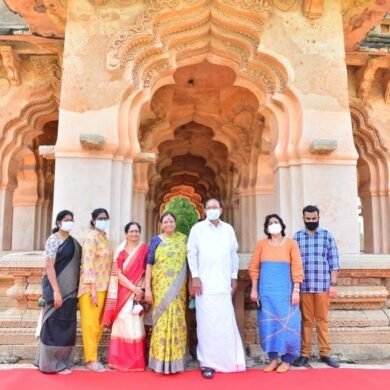