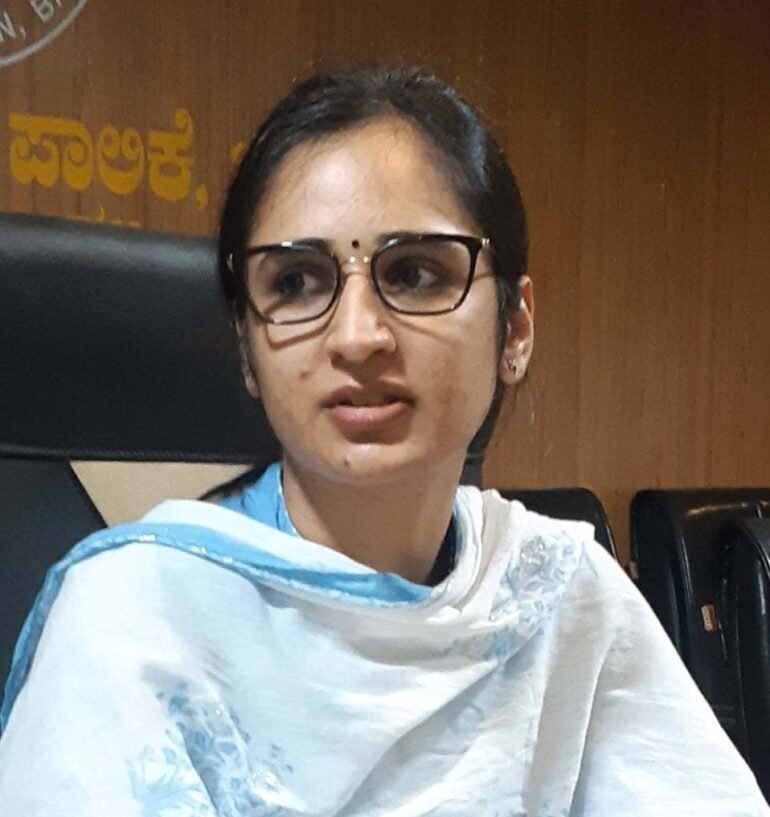 A press release was made by Preeti Gehlot on May 15, 2021, regarding the same. During the COVID-19 pandemic, numerous public awareness programmes were organised by the Municipal Corporation. In over 39 wards, the teams that were formed to spread awarenesses were sent to do the needful. She also stressed the disinfectant spraying process being carried out in various wards in Ballari City.

In the wake of the second wave of COVID-19, a complete lockdown was imposed by the state government. The Ballari city Municipal Corporation has been very strict in handling the situation by closing down the high-risk places in the city and by increasing the public awareness programmes.

Social distancing has been the prime focus of the administration and wards are fumigated pretty often. The civic workers in the district have been given special attention and their safety has been the concern of the city municipal corporation, their health has been continuously monitored and they also have access to 5 Indira Canteen in the city and have been served free food every single day since May 11, mentions Preeti Gehlot.

Preeti Gehlot also talks about the violates of the lockdown that has been imposed by the state government, strict fines have been collected from those violating the government guidelines.

These are a few measures taken up by the Ballari City Municipal Corporation:
Public Awareness: Waste collecting vehicles in the city and various other vehicles have been fitted with mic and the pre-recorded awareness jingles are being played all over the city.

Apart from this, with the use of social media, the corporation’s website, Facebook page and WhatsApp groups, animated videos are being circulated in order to spread the word about COVID precautions. says City Municipal Corporation Preeti Gehlot.

Social distancing has also been the major thing to be followed, places in the city like Cowl Bazar, large and small market places have been constantly seen as crowd collecting areas. To avoid this, the corporation has selected over 7 areas in the city and has allowed the merchants to sell their essential goods.