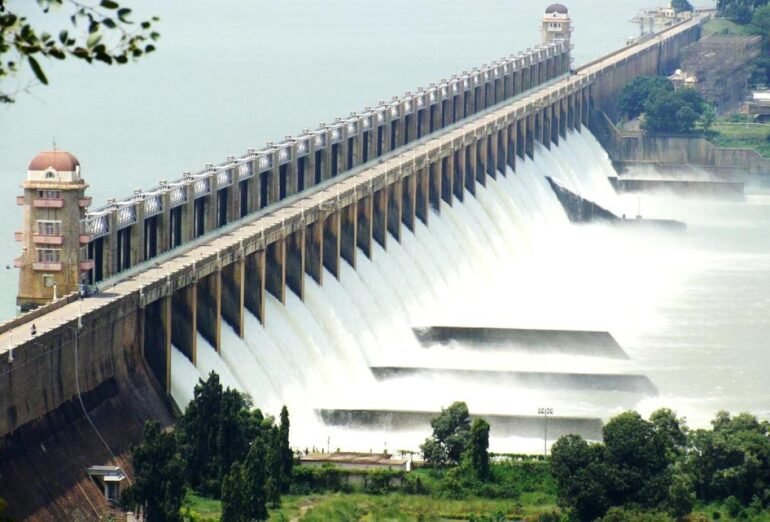 The productive usage of water from the Tungabhadra Reservoir has always been on the forefront of every political party’s manifesto but has never become reality ever since. Every year when the reservoir is filled, the water is just allowed to flow into the river. It is in this context that the government officials are reminded of the usage of water.

Farmers in the region allege that “the previous congress government, the next coalition government, and the next BJP government have not taken any serious action into this issue”.

Every year when the water from the Tungabhadra reservoir is released, it flows and joins the river Krishna in Andhra Pradesh and finally joins the Bay Of Bengal. The District administration is asked to take serious steps in water conservation issue by filling up the lakes and ponds with the excessive water from the reservoir. Doing so would not pose a problem during the summers by overcoming the water shortage crisis.

Depending on the amount of rainfall received, the irrigated areas can be supplied with water, Farmers also claim that the groundwater level is likely to rise.

Tungabhadra has been filling up for 3 consecutive years now. In 2018, there was a water flow of around 201 TMC, 230 TMC in 2019, 113 TMC from the current line up to August. After a decade full of good rainfall, most ponds and lakes in the district have been filled, while previously, most number of lakes were recorded to be completely drained.

” When the reservoir reaches its zenith, an amount of 100-150 TMC of water is dumped into the river, All the ponds can be filled with some water every year. However the government has a lack of willpower, all the governments promise this before coming into power, but fail to follow it up after.” slams Karnataka State farmers’ union and Green Army General Secretary J. Krishna Karthik. 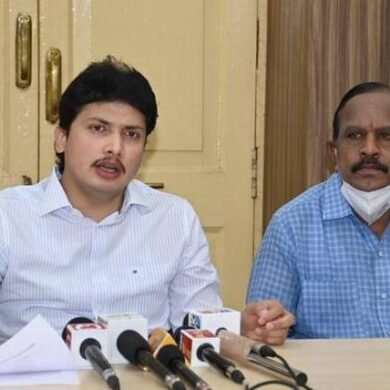 Ballari gets ₹15.38 crore from KKRDB to combat COVID