Two Women From AP Commit Suicide In Hampi On Monday 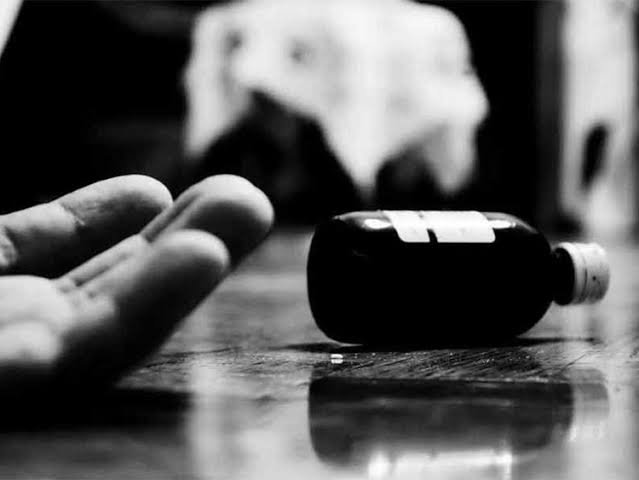 In the World Heritage Site, Hampi, two women who had come from Andhra Pradesh during the Holy Tungabhadra Pushkara Mahotsava, have poisoned themselves, this happened on Monday evening, near the Virupaksha Temple. Tuesday morning actions were taken up on this issue when the bodies were found.

The bodies of these two women were spotted by the officials of the Archaeological Survey Of India. The Officials reported the issue to the nearby Police Station. The reasons for suicide are yet to be ascertained by the Police.

The police started the search into the case and came to know that these two women came from Anantapur District. Meenakshamma(52), Kamalamma(50) were the identities of two women who suicided. Reports say that they left their homes on November 28th to visit Hampi and killed themselves by using the insecticide. The police investigations are still underway in determining the reason for their suicide.

The bodies of the dead were taken to Hosapete City Government Hospitals for further procedures. Hundreds of people from various places came to Hampi to attend the Tungabhadra Pushkara Mahotsava this year, the locals were surprised to know that such an accident occurred amidst the presence of so many people.