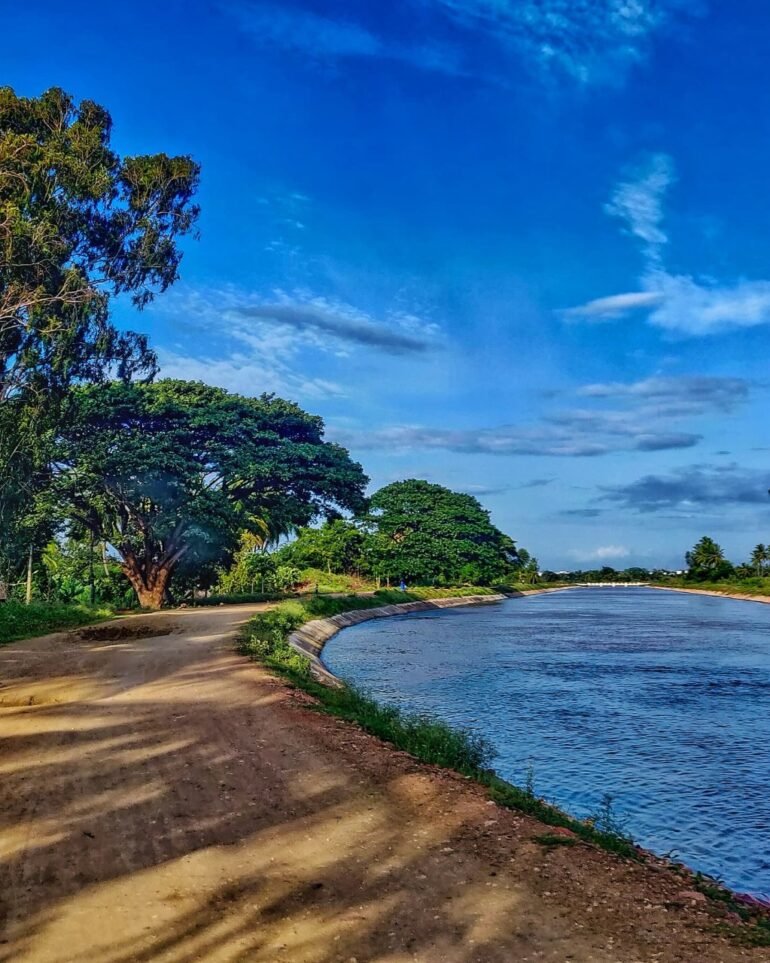 Anand Singh, Minister for Tourism, Environment and Ecology told reporters after the ICC meeting that (TLBC) the Tungabhadra Left Bank Canal, the largest irrigation canal that provides water to more than six lakh acres in Raichur & Koppal districts, would receive 2,000 cusecs of water between 1st and 15th December . From 16th – 31 December 2,500 cusecs, whereas 3,500 cusecs between 1st January – 31 March for irrigation purposes.

In addition to irrigation, the ICC decided to supply 1,484 cusecs of water to the Vijayanagara Left Bank Canal for drinking water between April 1 and April 10 and 100 cusecs between April 11 and May 10, according to Mr. Singh.

Between December 11 and December 31, the Tungabhadra Right Bank Canal would receive 900 cusecs & between January 11 and January 31, TRBC will get 900 cusecs, according to the ICC resolutions. 400 cusecs between December – December 15,  between December 16 – December 31 550 cusecs, between January 1 – January 31 700 cusecs, between February 1 and February 28 650 cusecs, 700 cusecs between March 1 and March 31, and 500 cusecs during April 1 – April 5 would be allocated to the Tungabhadra Right Bank Canal (Low-Level). The Minister clearly mentioned that the amount of water released could change depending on the amount of water present in the reservoir.

The Tungabhadra  (ICC) Irrigation Consultative Committee, in the meeting at Munirabad in the Koppal district, nearby Tungabhadra Reservoir, decided to start releasing water from 1st December to different canals for irrigation & drinking purposes.

Speaking to media persons after the ICC meeting, Anand Singh,  Koppal in charge & Minister for Tourism, Environment, and Ecology, said that (TLBC) Tungabhadra Left Bank Canal, irrigated more than 6 lakh acres in districts such as Koppal and Raichur, would get 2,000 cusecs of water during December 1 – 15 December. Between December 16 and December 31,  2,500 cusecs of water will be released, and 3,500 cusecs of water between January 1 and January. March 31 for irrigation.

“Besides for irrigation purposes, the ICC will provide 1,484 cusecs between April 1 – 10th April for drinking. Between April 11 – May 10, 100 cusecs will be released to Vijayanagara Left Bank Canal,” Mr. Singh said.

Water Resources Department representatives earlier in the ICC meeting stated that the amount of water in the Tungabhadra Reservoir as of May 31 was 37.634 tmcft and that the reservoir received 600.080 tmcft of water up through November 10 & out of that 94.749 tmcft was previously used.

Chamarasa Malipatil, honorable president of Karnataka Rajya Raitha Sangha, appealed in the meeting to take action to ensure that at least 1,000 cusecs of water would reach the farmers at the tail-end of the Tungabhadra Canal in Raichur district, particularly in Sirwar, Manvi and Raichur taluks in Raichur districts, yearly

The meeting’s moderator, Mr. Singh, forewarned of harsh action against farmers who unlawfully take water from the canal to irrigate non-local regions.

Legislators from the districts of Raichur, Koppal, and Ballari as well as members of several farmer organizations brought up irrigation-related issues during the discussions. 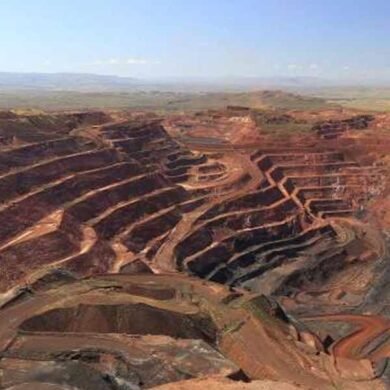