State To Ban Bursting And Sale Of Crackers This Diwali 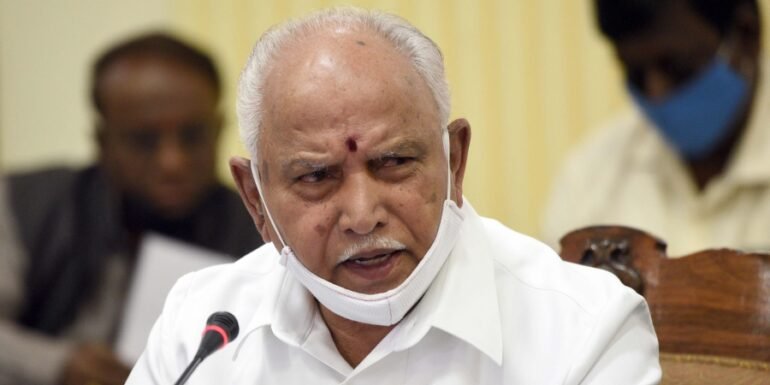 Karnataka Chief Minister, B.S Yediyurappa made a formal announcement that a ban will be imposed on the sale and bursting of crackers this Deepavali, due to twin reasons which include COVID-19 and Air Pollution. Karnataka state has recorded  8,38,929 COVID-19 cases so far. This decision came on Friday after holding a consultation with officials of the Health and Family Welfare Department.

The Government’s decision comes amid research that pollution due to firecrackers can adversely impact COVID-19 patients and also have the ability to destroy a healthy man’s respiratory system.

Already a few states of northern India have banned the bursting of firecrackers citing twin problems of COVID-19 and air pollution. Health Minister K. Sudhakar, also said that experts have advised controlling the use of crackers, and a final decision will be taken after consultation with Yediyurappa.

Speaking to reporters, B.S Yediyurappa said “Firecrackers will be banned due to the pandemic and other related reasons this year. Several states including Rajasthan, Odisha, Delhi have already decided to ban firecrackers”.

Manufacturers of firecrackers are expected to oppose the government’s decision and they are likely to meet the Chief Minister seeking to repeal the ban in this festival season since they have already produced a huge quantity of firecrackers and the imposition of a ban would leave them under high loss.