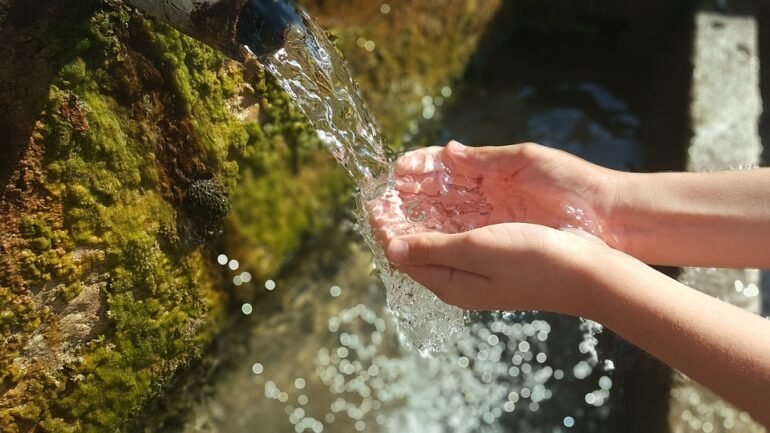 Six people from Vijayanagar district have died after drinking contaminated water since September 23, prompting Karnataka Chief Minister Basavaraj Bommai to order an investigation. Meanwhile, over 100 people have been admitted to hospitals for treatment.

The deaths were recorded in Makarabbi village, which has a population of 2,000 people and is located in the Hoovinahadagali taluk of the district. According to sources, the outbreak began on September 23 when two people died of diarrhoea, followed by another death on October 1.

However, a health department official stated that the problem began in early August when many residents of the village became unwell, and water tests were taken, which revealed that the water was unfit for consumption. The village was once part of the Ballari district, but on October 2, it was transferred to the Vijayanagar district. While the Chief Minister was unveiling the new district, residents had already perished, and others were suffering from vomiting and loose motion.

It could have happened during the installation of new pipelines for a borewell, when the sewage water line was likely ruptured and the water mixed with the drinking water, according to an administration officer.

Lakshmamma (50), Basamma Havanooru (72), Neelappa Belavagi (63), Goneppa (55), Mahadevappa (70), and Kenchamma were among the deceased (73). A temporary hospital has been set up in the village by the district administration, and two ambulances have been stationed to transport patients.

According to Janardhan H L, the Vijayanagar district’s in-charge District Health Officer, it appears that water has been contaminated as a result of a sewage pipeline leak. “The patients have been transferred to Ballari, Hospet, and Hubballi, and efforts such as building a RO water plant in the village for public consumption have been taken,” he stated.

On Tuesday, Bommai issued a Rs 3 lakh compensation for the deceased’s families and ordered an inquiry. Munish Moudgil, an IAS officer, has been assigned to look into the situation. He stated that the incident was a serious matter and that appropriate action would be taken.

“The issue originally came to light in the final week of August, but it was on September 23 that it came to prominence after two people died and 54 people were hospitalised in various hospitals,” said P Anirudh Shravan, Deputy Commissioner of Vijayanagar district.

“We have shut off the village’s water sources, including borewells, and constructed a RO plant,” he stated. The locals have been warned not to drink water from other sources and to boil it before drinking it. The situation has now been brought under control, but officials from the district administration are still keeping an eye on it.”