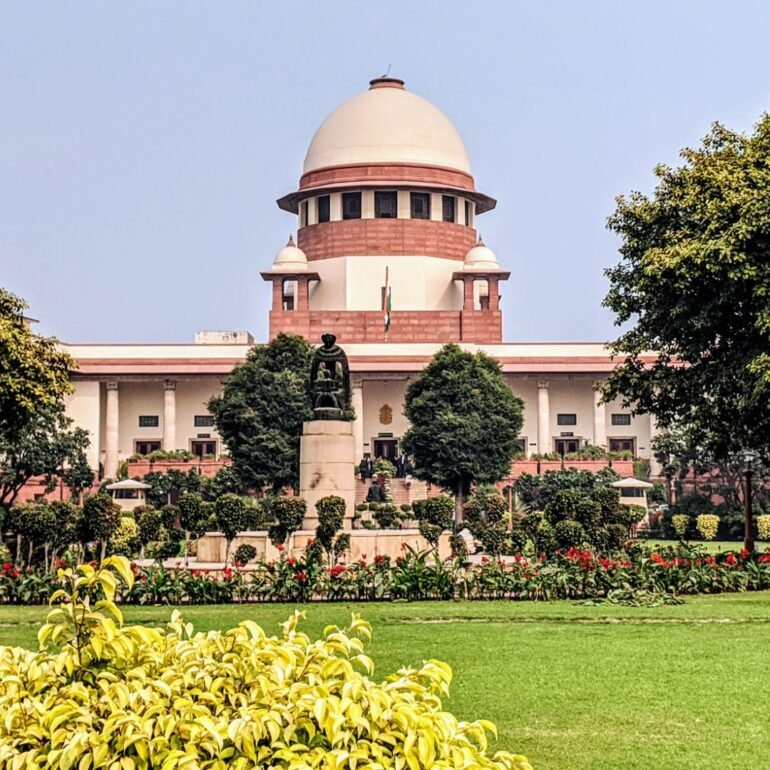 The Supreme Court has transferred petitions pertaining to Obulapuram Mining Company (OMC) of D Hirehal mandal in Anantapur district to the Green Bench on Tuesday. CBI had filed cases concerning illegal iron ore mining, and there is a dispute over how the border between Karnataka and AP should be fixed.

Ballari reserve forest was prohibited from mining iron ore in 2010 due to encroachment and other alleged violations, most of which are attributed to the Obulapuram Mining Company (OMC) of former Karnataka minister Gali Janardhan Reddy. Recently, the government of the state of Andhra Pradesh informed the Supreme Court that it has no objection to the mining industry returning to the region.

The Obulapuram Mining Company OMC legal representative, Mukul Rohathgi, assured the Supreme Court bench that the matter had nothing to do with border-related problems and that mining would only take place in AP.

The bench also brought up the question of underground mining in Australia and stated that it was unable to specify the maximum depth at which mining could be done. The bench also saw that protected woodlands near state borders were being destroyed.
Tapala Ganesh believed that the combination of related cases with Green Bench could assist him in obtaining the answers that he has been seeking. In recent years, Tapala Ganesh has been concerned about the lack of clarity regarding the survey along the state borders of AP and Karnataka. 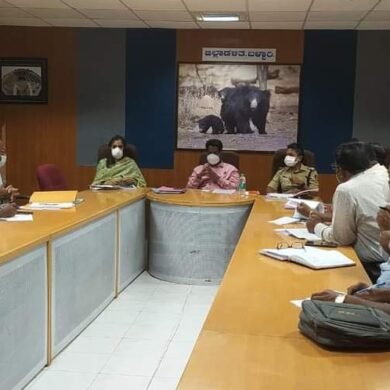