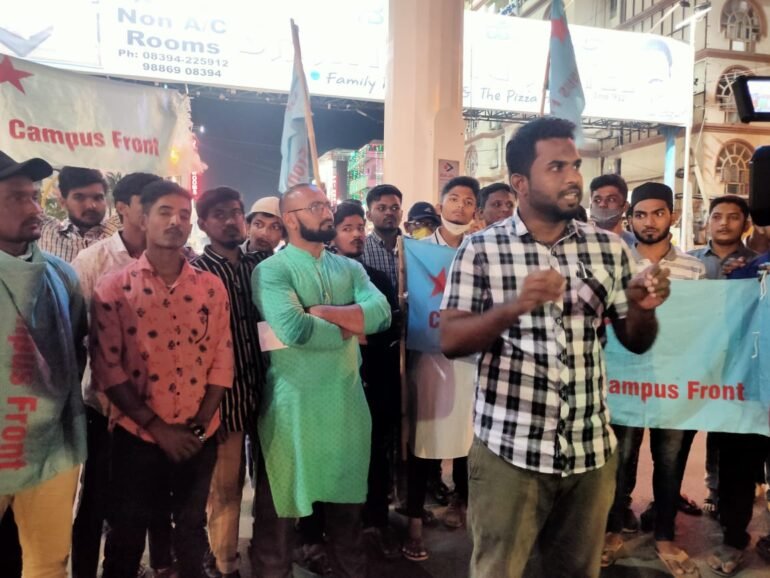 “Farmers in Punjab and Haryana are protesting on a large scale. Now people’s attention is torn apart. In order to get that attention elsewhere, the house of the leader of our organization was attacked and arrested. It is reprehensible.”

Altaf Hosapete, a member of the state board of the organization said. 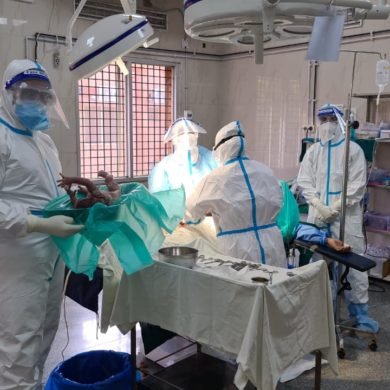 Two Covid-19 patients give birth to baby boys in Ballari