Activists of various organizations staged a protest at Hospet’s Valmiki Circle on Monday evening condemning the rape and murder of Dalit youths in Hathras, Uttar Pradesh.
Activists gathered and started marching towards the Valmiki Circle. Members formed a circle and lit candles and paid respects to the young woman.
A member said “The investigation into the rape case of the young woman should be completed soon and the guilty should be punished” Dalit Rights Committee District Convener Maradi Jambaya, CPIM leader Bhaskar Reddy, Thayappa Nayaka, District President of Workers Union Nagarathnamma, Chairperson of Yallalinga and Anganwadi Workers’ Association were present.

Section 144 was imposed in Hathras, Uttar Pradesh on Friday to stop gatherings in the village of the Dalit woman who succumbed to her injuries 15 days after she was allegedly gang-raped by four upper-caste men.

Since then, there has been uproar all over the country to seek justice for the victim, and the case has received wide media coverage since the woman was cremated during the early hours of September 29. The family alleges the cremation was done in haste by the UP police, without their consent. Three days after this, Hathras was sealed and section 144 was imposed for one month. 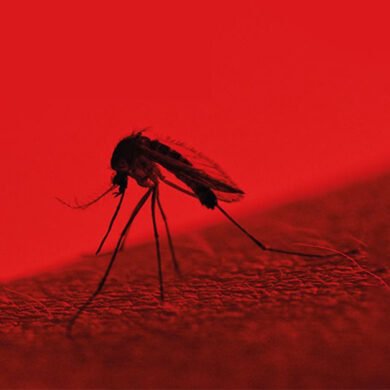