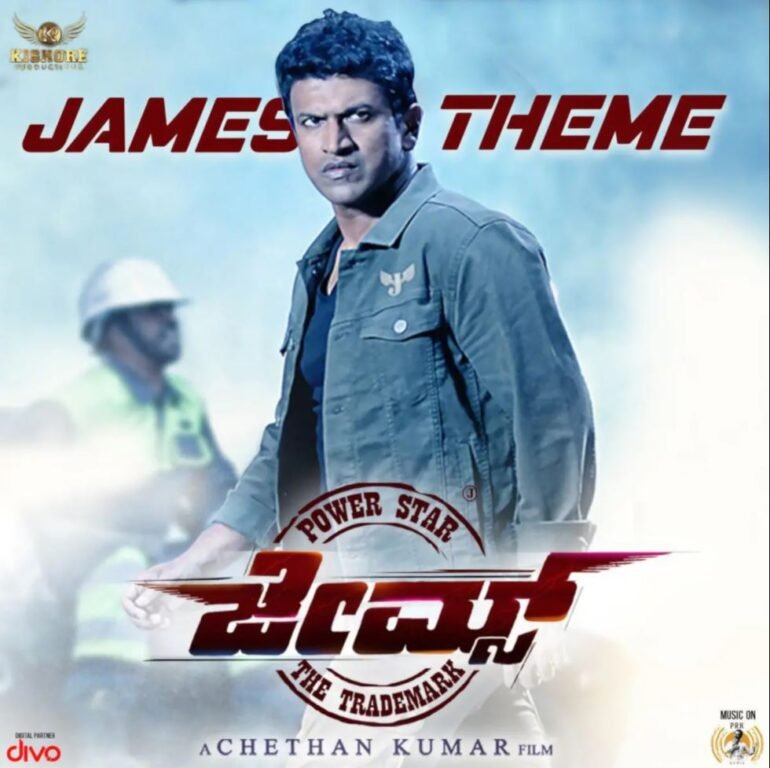 Puneet Rajkumar’s movie ‘James’ has begun the second schedule of shooting in Hampi and at ‘Evolve Back’ Resort near Kamalapura.

The movie ‘James’ has already created a huge buzz in the Kannada film industry. “‘James’ is a complete entertainer movie with a different genre and the title of this movie will justify the story.

Puneeth Rajkumar is playing a different role, which he never played in his career. James’, the story has freshness and force in it.” says Chethan Kumar.

The film is being produced by Kishore Pathikonda under the banner Kishore Productions. The film started to roll from 19th January 2020 in Bengaluru. The Second Schedule of the film started on 14th October 2020 in Hampi

There are over 200 members of the film team including Puneeth Rajkumar and Priya Anand. Some scenes from the film were shot in Bangalore before the nationwide lockdown. The shooting was resumed after the lockdown in Hampi, Gangavathi, and Kamalapura.

The film crew decided to shoot at Gangavati and in the neighboring Koppal district. “The shooting of the film has just begun. 95% of the cinema has to be shot. Telugu actor Srikanth is also involved in the shooting. Chetan Kumar is directing. 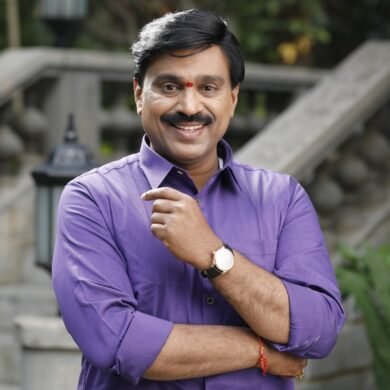