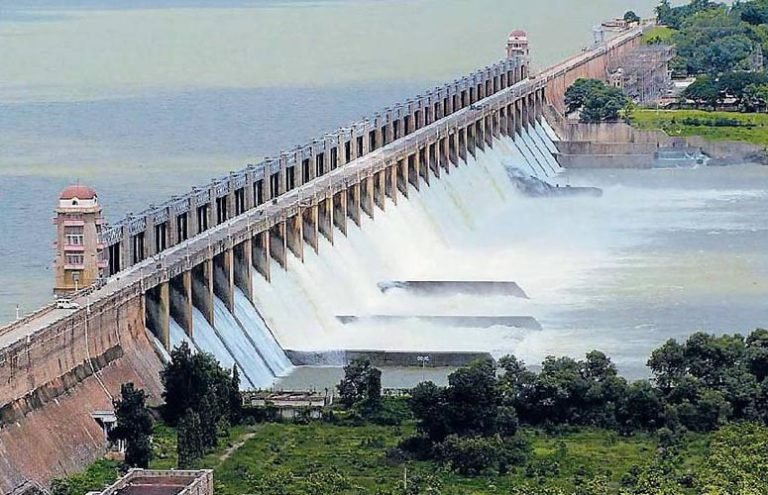 Hosapete city water supply and drainage board officials wrote to three local administrations on November 27 to create awareness among people regarding drinking water safety. In Kottur, it has been reported that the oil content has been found in the waters of the Tungabhadra River backwaters

The water purification plant and sub-units that supply drinking water to the villages of Koodliigi and Hagribommanahalli, including Kotturpatnam, thus issued, a letter to three local administrations by the Hosapete City Water Supply and Drainage Board officials on November 27 on social networking sites have made a lot of headlines about making people aware of drinking water.

But, so far no oil has been found in the water supplied to the town. Also, the oil content that was seen earlier is not present. Board officials have told the town panchayat chiefs that the water is clean. However, the letter, circulating on WhatsApp, has been making some noise, even though the water is now clean.

“When the sewer board officials wrote about the oil content, we campaigned for drinking water in the town, warning them to boil the water and then consume. Officials were contacted on their numbers for further details and confirmed that the oil content is not being found. There has been no difference in drinking water since then”, says Commissioner TS Girish said.