Minister Anand Singh: Hampi will be developed as a model tourist destination 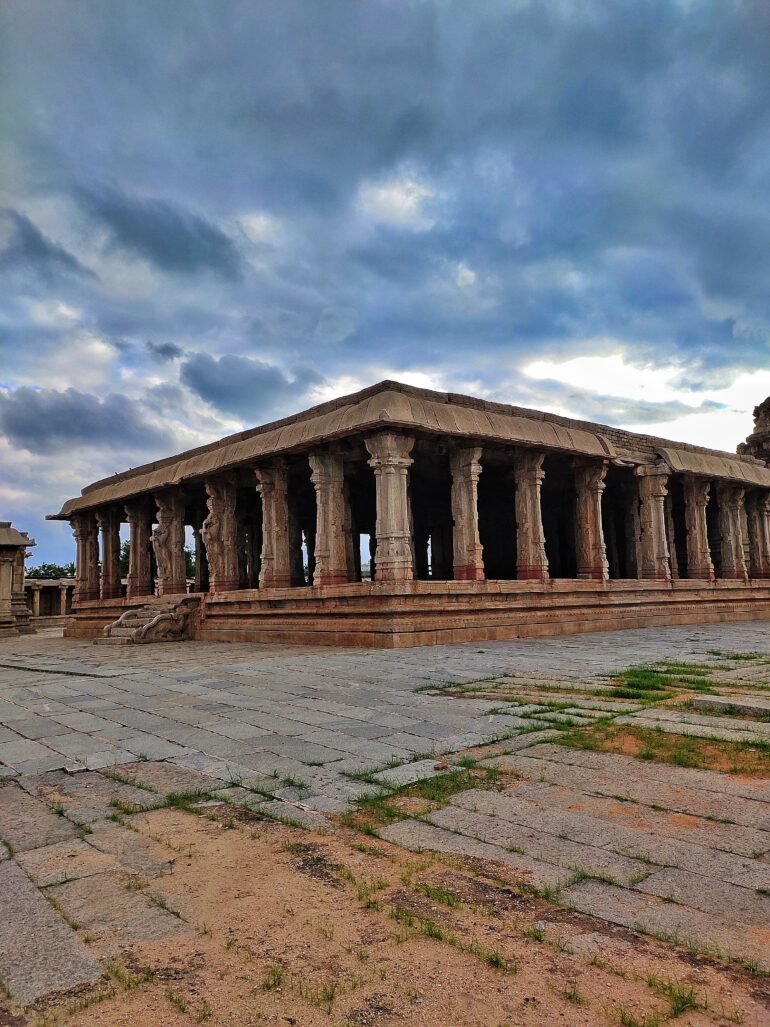 Forest Minister and Ballari In-Charge Anand Singh said that the government is preparing to turn the Hampi World Heritage Site into the state’s model tourist destination.

“Hampi is one of the historical places that display the rich cultural heritage of the State. It has secured an important place in the map of world tourist destinations because of its architectural marvels. We have already been organising many events in the World Heritage Site to showcase the heritage and we will develop the site into a model tourist destination and popularise it by organising many more cultural events,” he said.

After inaugurating Samskritika Saurabha, a cultural event organized by the Kannada and Culture Department, he addressed a gathering at Temple in Hampi late on Friday night. In developing Hampi, he also called on the newly elected representatives of the gram panchayat to join hands with the government. The gram panchayat participants were then congratulated on the occasion.

Cultural teams that arrived from different parts of the district performed, enthralling the crowd for hours.