Lake water in Bagguru village turns green, no action has been taken 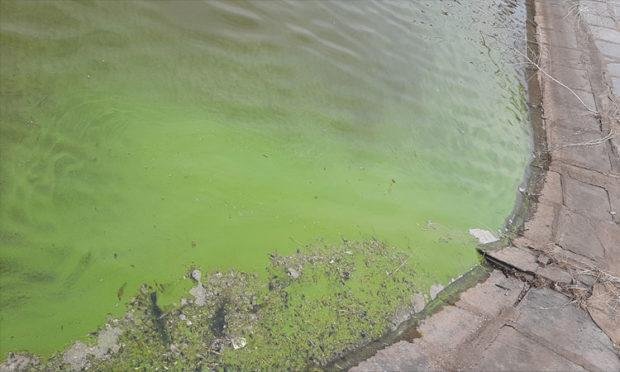 Water from a lake in Bagguru village, Siruguppa taluk, turns green. Although concerns among villagers prevail as they’ve been fed with the same water. Villages of Bagguru fear that they might fall sick with the consumption of the lake water.

With an intention of distributing water to the villages that come under the jurisdiction of Bagguru Gram panchayat, Bagguru, Chankanooru, Karjiganooru, Srinagar camp, the lake has been built.

But lately, the people from the villages nearby have not had access to clean and fresh drinking water. The government is spending millions of rupees every year to make freshwater availability, feasible from the lake. 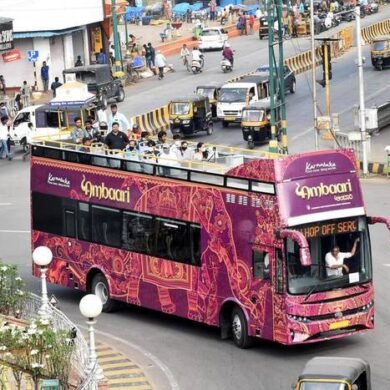 Hampi to resume ‘Ambaari ride’ from Sept 4; Two buses have been allotted to Hampi