Karnataka urges Centre to include Ballari in Smart City project 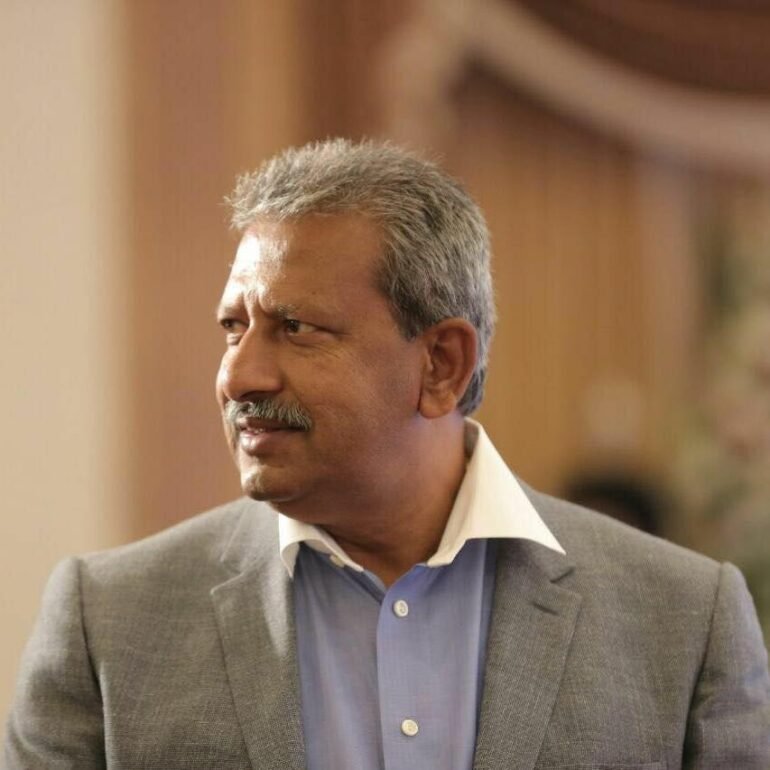 Urban Development Minister Byrati Basavaraj said Karnataka government has written a letter to Union Minister of Housing and Urban Affairs urging it to include four more cities in the Smart City project.

The cities which Karnataka government has recommended including are Ballari, Vijaypura, Kalaburagi and Mysuru under the Union government flagship programme of Smart City.

What does it take to be a smart city?

The entire infrastructure will be upgraded and made user-friendly. Roads, footpaths, public transport, parks, street lights and the entire urban landscape will be improved

While the minister acknowledged that works under the Smart City project in seven cities that were selected earlier are not up to the satisfactory level, he said he would not debate over the reasons for the delay in the completion of the project but would ensure that the pending projects are completed at the earliest.

He claimed that after he took over as the minister, development works in the department had an improved pace. No dearth of funds The minister also said that there was no dearth of funds for taking up of development works in urban areas. The fall in GST collection and other taxes has not hampered our works as we have received sufficient funds from the Union government also.

The central government has also released Rs 500 crore under the Smart City project for the State this year, he said. He blamed Covid-19 and heavy rains for the delay in implementing a few of the development works across the State. “Road and other development work done during monsoon will not be of a good standard. So, we are slowing up things a bit,” he said.