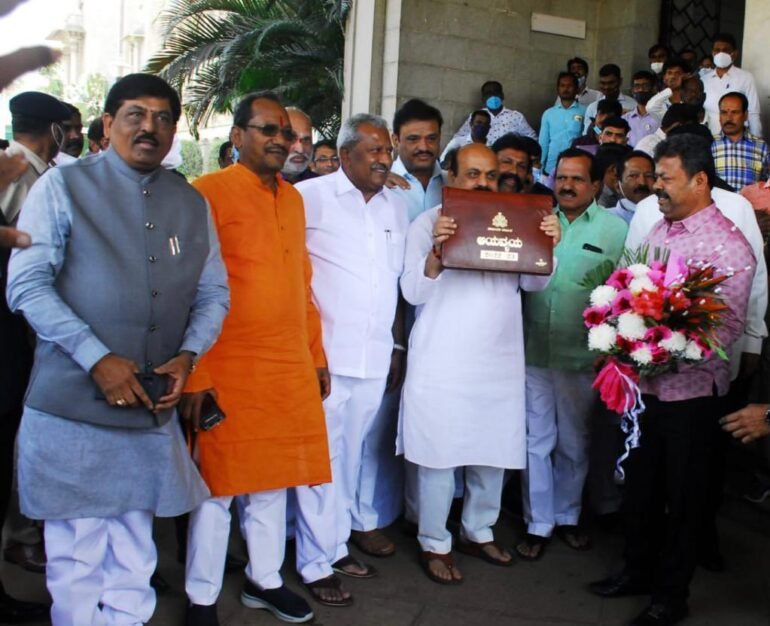 CM Bommai has announced the establishment of a new agriculture college in Ballari, Hagari, and Athani, Belagavi districts.

Heliports to be built at Hampi, Madikeri and Chickmagaluru on a Public Private Partnership basis at a cost of Rs.30 crore to boost the State’s airway connectivity system.

Proposed airports at Koppal and Dharwad as well as a runway extension at Mysuru Airport.

While the State is set to hold elections in March-April of next year, any budget that is anticipated to be submitted then will not be a full budget, but rather a vote of account. 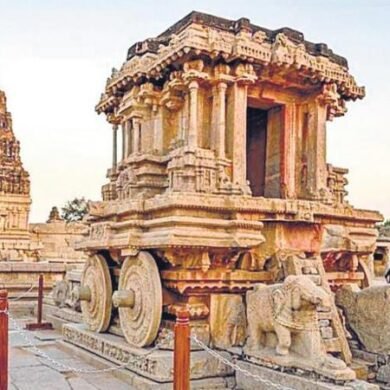 Filming of protected monuments will be free from Dec 25 to Aug 15. Hampi not on the list.
error: