JSW employee strike against the company after he was suspended 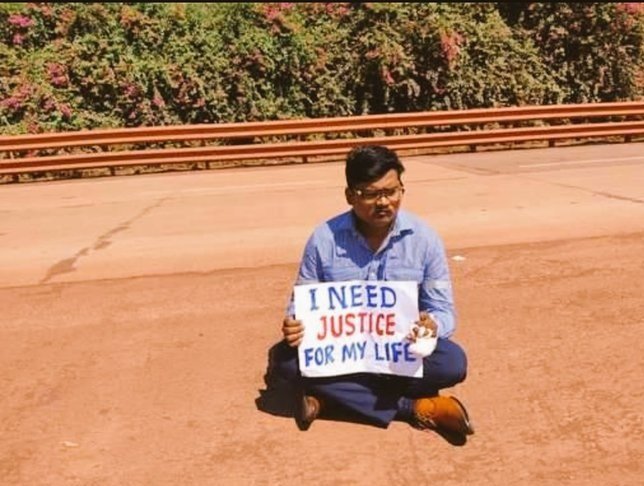 JSW employee Prakash Kichadi sitting on strike against the company after he was suspended. He was working as a Junior Engineer for the last five-years.

The photo and video of this young man protesting has gone viral on social media and people are talking about the company. It is not known whether Jindal has decided to withdraw the suspension or go on with it.

Prakash Kichadi is fighting alone in front of the main entrance of the Jindal factory, where he is seen sitting peacefully and protesting. Knowing this, Jindal’s staff and the police came to the spot and listened to Prakash’s demand.

Prakash Kichadi says that the administration has asked to give 3 days time since the decision of suspension/termination is made by the management. 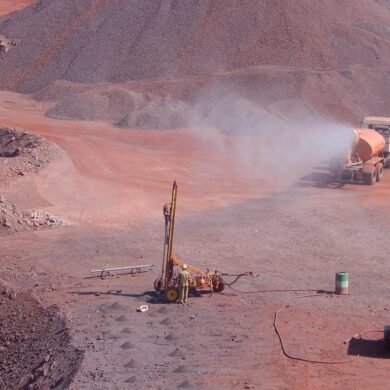 Environmental Impact Due To Mining In Ballari District