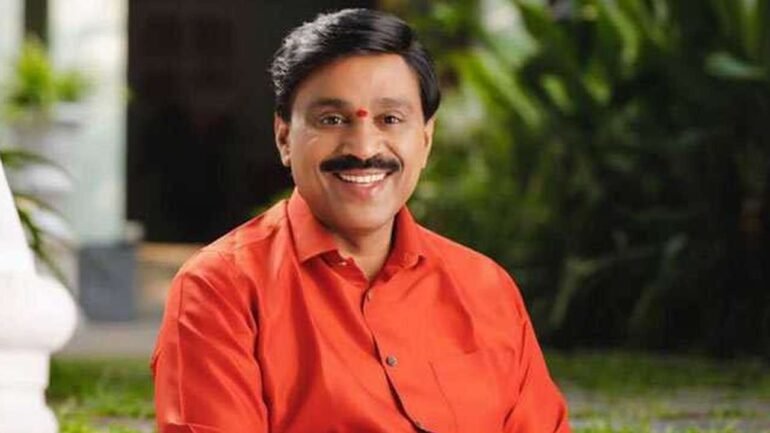 Gali Janardhana Reddy, a former Karnataka minister and mining scam accused, pleaded with the Supreme Court to ease his bail conditions and allow him to return to his hometown of Ballari.

Senior advocate Mukul Rohatgi countered the CBI’s case for Reddy before Justice Ashok Bhushan, claiming Janardhan Reddy could not be held responsible for the agency’s inability to complete a trial on time.

“The trial may take a lifetime the way it’s going. You (CBI) cannot blame me? Am I guilty of the six-year delay in the trial? Am I to suffer externment from Ballari forever” Mr. Rohatgi said.

According to the Central Bureau of Investigation (CBI), the mining baron was at the center of “one of the country’s most infamous mining scandals,” and his return to Ballari would jeopardize the trial.

According to the CBI’s Additional Solicitor General Madhavi Divan, Reddy was granted bail in the case in 2015 on the condition that he does not come to Ballari.
Ms. Divan argued that eliminating this provision would mean eliminating all bail conditions.

Ms. Divan said Mr Readdy is a “powerful man.” Threats were made against the witnesses’ lives and property, many of whom live in Ballari and work for the government. Reddy’s presence in Ballari, she said, would make them hostile.
“We were only able to convince them to testify after much effort. “His (Reddy ‘s) permanent presence in Ballari can have a negative impact on them,” Ms. Divan said.

“By filing discharge after discharge requests, they’ve been playing a cat-and-mouse game… The accused’s tactics have caused the trial to be postponed… He can’t now turn around and turn it into a virtue in order to get his bail conditions eased. This is an excuse to throw the trial out the window… Please let the trial go forward,” Ms. Divan pleaded.