Hospet and Ballari get better women security at railway stations. 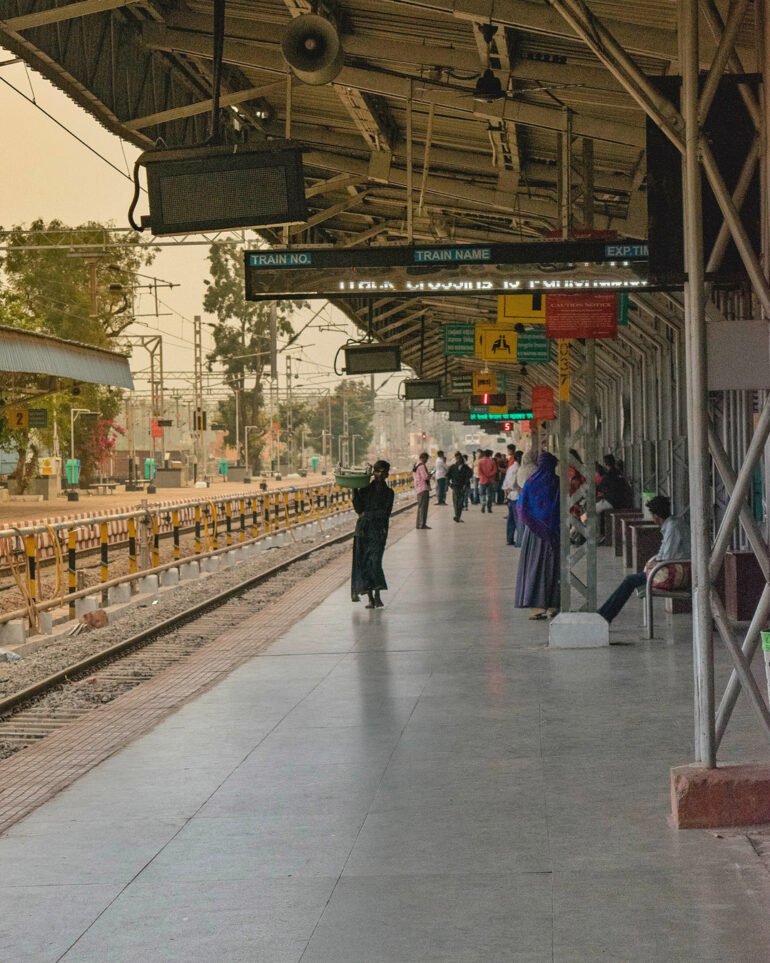 An Internet-based Video Surveillance System (IVSS) which monitors using CCTV cameras which are connected by optical fibre cables are setup in the railway stations of Hospet and Ballari. The setup was done under the Nirbhaya scheme.

“An advantage of this system is that it allows for remote monitoring of all places it covers. The divisional or zonal control office can monitor the video stream from these additional cameras from a central location. The feed under the previous CCTV system was localised to the specific station where the camera was installed,” Aneesh Hegde, Chief Public Relations Officer said

“In order to keep up with technical advancements, the IVSS surveillance system has been implemented in all key SWR stations/junctions. If and when known criminals and frequent offenders come to railway stations, this will be useful in keeping an eye on them.” According to a statement released by RailTel, the IVSS system can store footage for up to 30 days.

“An Integrated Security Command and Control Centre was also established at the same time,” he explained. Hegde stated that the process of installing them at Gadag, Bijapur, and Mysuru stations is now underway.

The Railway Protection Force would be responsible for monitoring them inside the station and the Government Railway Police would do it outside the station limits, the CPRO said. Alok Kumar, Inspector General and Principal chief Security Commissioner, RPF, SWR.