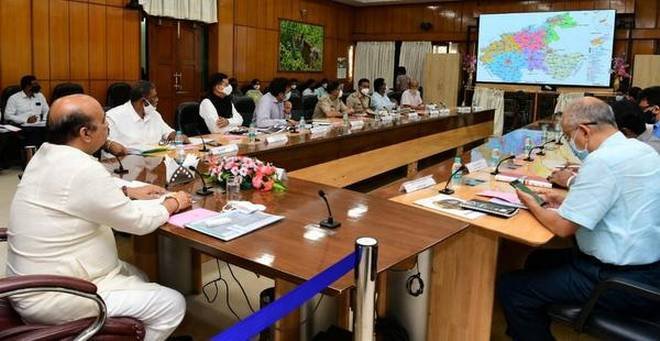 As part of efforts to make the newly formed Vijayanagara district independently functional, the State government has decided to open 11 district-level offices at Hosapete, headquarters of the district, in the first phase.

As per information provided by the administration of Ballari, the district from which the new district was carved out, the government has decided to open the district-level offices and recruit the required staff in two phases.

“Karnataka Housing Board has identified 83 acres of land in Hosapete for the construction of the district administrative complex. The required funds will be provided in two phases,” Mr Bommai told the meeting and directed the officials concerned to prepare the blueprint for the district administrative complex ensuring maximum utilisation of available space.

At a meeting chaired by Chief Minister Basavaraj Bommai in Bengaluru on Monday, it was decided to sanction ₹53 crores for the repair and renovation of government offices and providing infrastructure to them.

“The already approved action plan for Ballari District Mineral Foundation funds will be implemented till 2023-24. After that, a formula for distribution of the funds between the two districts will be formulated,” the Chief Minister said.

The distribution of District Mineral Foundation funds between Ballari and Vijayanagara districts was also discussed at the meeting.

Considering the potential for developing tourism in the newly formed Vijayanagara district, the Chief Minister said that a meeting will be held with officials of the Archaeological Survey of India to chalk out tourism development plans with focus on the UNESCO World Heritage Site of Hampi. 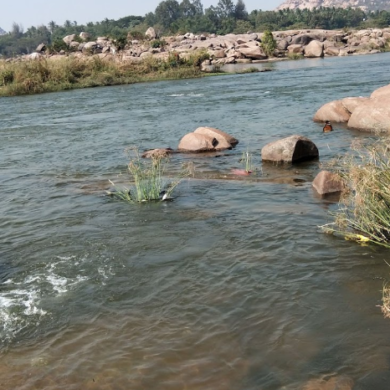