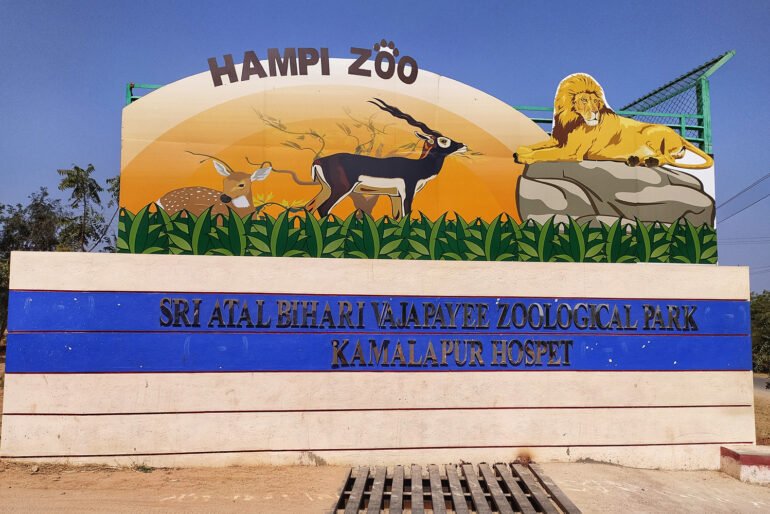 While allowing the State government to move the Atal Bihari Vajpayee Zoological Park into Reserved Forest, the Karnataka High Court ordered that no recreational activities be allowed in the forest area and that only the bare minimum of construction be carried out for the zoo’s relocation.

“The Apex Court has categorically laid down in the said judgement that the said restricted forest area shall be completely independent of any township development project as in the case of creating an artificial lake or an urban forest or setting up a zoological or botanical park or a recreational, amusement or theme park,”

“Since the State Government and its authorities have specifically come out with a stand that the Forest Advisory Committee in its meeting held on 17.02.2021 has recommended establishment of Zoo over forest area by the Government Authorities and its management, which is duly approved by the Central Zoo Authority as non-forestry activity and no clearance was required for construction of the said Zoo as it is in the area of less than 20,000 sq ft,” the court said.

Furthermore, the state administration stated in its statement that no recreational activities are planned for the new zoo location, and that only minimal construction is being done to keep the zoo operational. 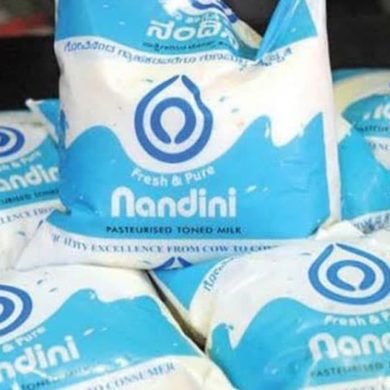