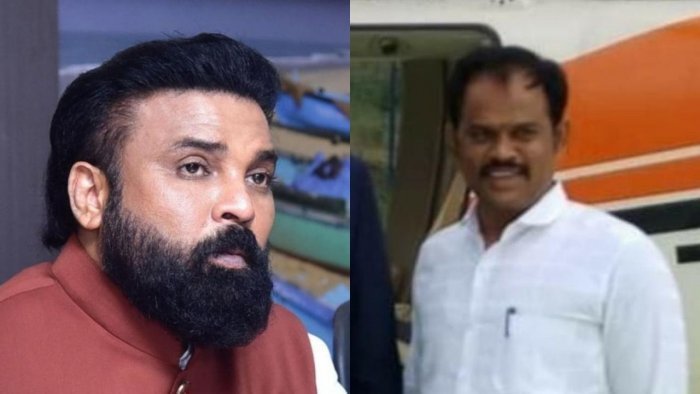 The accused has been identified as Rajanna alias Raju (40), a resident of Ballari. The Cyber Crime officials of the Central Crime Branch (CCB) arrested a man who allegedly claimed to be the personal assistant of Social Welfare minister B Sriramulu and cheated many people by promising to get their works done in the government.

The accused has been identified as Rajanna alias Raju (40), a resident of Ballari. According to an investigating officer, Chief Minister B S Yeddyurappa’s son B Y Vijayendra had filed a complaint with the Cyber Crime police on June 28 stating that the accused Rajanna and others misused his name to get a job done by receiving illegal gratification.

Vijayendra had two-three audio files of the call conversation between Rajanna and the people who paid him money. Rajanna had used the name of Vijayendra In all the audio files. The same was handed over to the police by Vijayendra. Police have found 20 such audio files which were circulated on WhatsApp and social media.

Vijayendra also stated that he does not know the accused and had nothing to do with him. He requested the police to take necessary action against all the persons involved.

Rajanna was detained near Chalukya hotel in Basaveshwara circle on Thursday evening. He will be taken into police custody and will be interrogated thoroughly. “We are yet to get confirmation whether Rajanna is really PA of Sriramulu. But, we have got few photos of him with Sriramulu”, an investigating officer said. 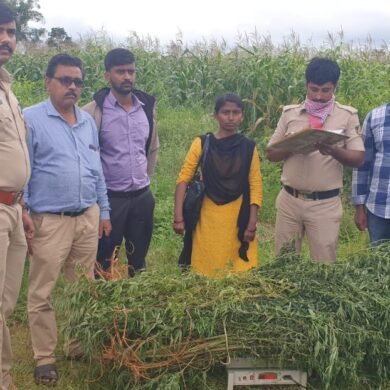