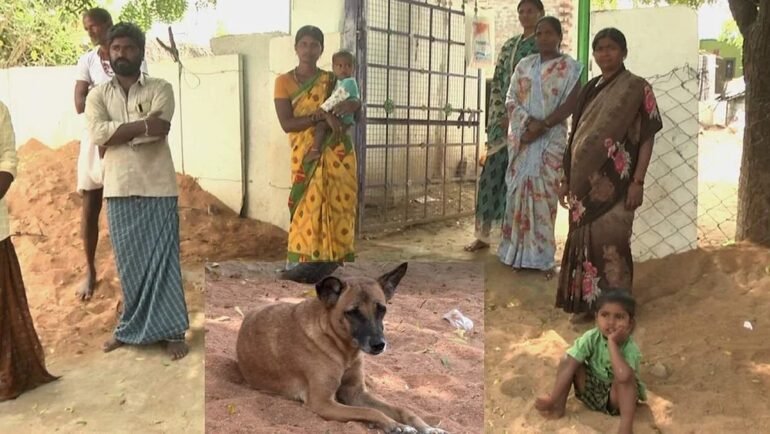 A dog bite caused the deaths of two children at Badanahatti village, Kurugodu taluk, Ballari district, between November 22 and 25. The victims, Surakshita M (3) and Shantakumar T (7) were playing outside and died after being attacked and mauled by dogs outside their homes.

There has been fear among parents, and they are hesitant to let their children play outside as a result of the attacks. One of the dogs that attacked the child had rabies. In Badanahatti village, where almost every household has a pet dog, dogs are sometimes abandoned by their owners. As a result, these dogs have been accused of attacking children in both instances.

District health officer, Dr. Janardhana HL, Ballari, stated “I visited the village with my team two days ago”. When the three-year-old daughter was playing outside, a rabies-infected dog attacked her. She was admitted to the hospital with significant head and face injuries and did not react to treatment. The parents of the seven-year-old kid delayed taking him to the hospital because they attempted various home cures.”

The district government has assigned a team of health professionals to avoid similar situations from occurring again.
According to Ramappa Harijan, a resident of Badanahatti village, locals now carry sticks when they leave their homes. “A group of villagers later killed the dog that attacked the girl.” “After the loss of the two youngsters, the entire town is in mourning,” he stated. 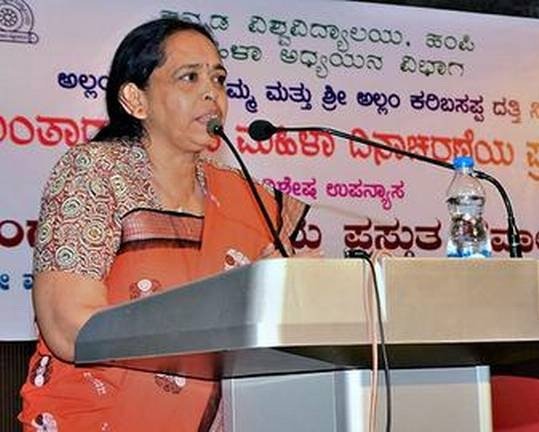