Demands For Krishnadevaraya’s Statue In Hosapete 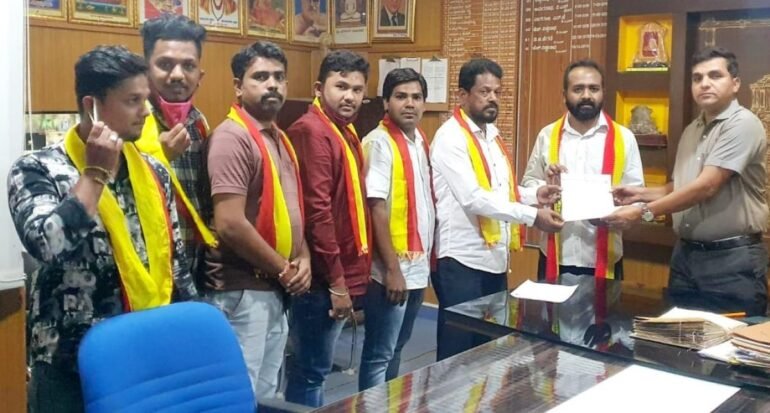 The mighty ruler of the Vijayanagara empire, Krishnadevaraya’s statue erection demand in the city of Hosapete has been put forward by the Jai Karnataka Defense Forum. He was the ruler of one of the greatest kingdoms in India in the early 16th century, during which the kingdom saw its zenith and is considered to be the most prosperous time of Vijayanagara rule.

The members of the forum put light on the need to establish this statue in the city, to the Tahsildar, H. Vishwanath on Tuesday. It is really disheartening to realize that there is no statue of such a great king of those times in the city that was formed during his times. It was during his time that the kingdom flourished and saw its peak prosperity.

Krishnadevaraya earned the titles Kannada Rajya Rama Ramana (lit, “Lord of the Kannada empire”), Andhra Bhoja (lit, “Andhra Scholar King”) and Mooru Rayara Ganda (lit, “King of Three Kings”). He became the dominant ruler of the peninsula of India by defeating the Sultans of Bijapur, Golconda, the Bahmani Sultanate, and the Gajapatis of Odisha, and was one of the most powerful Hindu rulers in India. 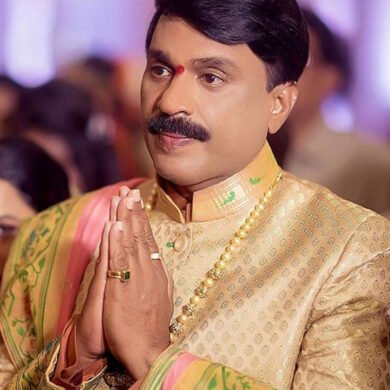