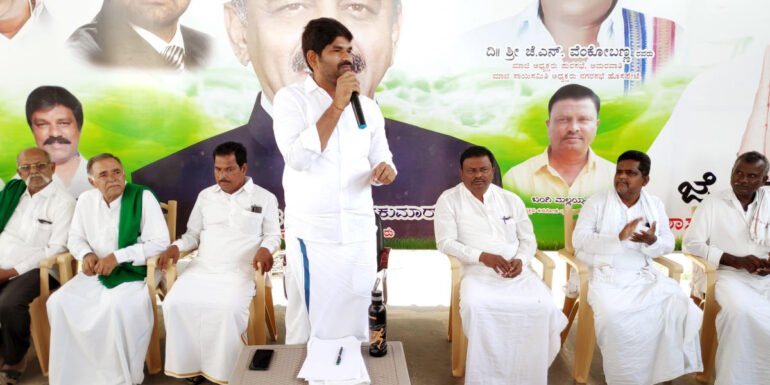 Tungabhadra reservoir irrigation advisory committee meeting was held in reference with meeting to be held on 21st of this month with the consultation meeting with farmers in the premises of the MLA’s office on Wednesday.

J.N Ganesh said,”For the benefit of the farmers, the Tungabhadra Right Bank upper canal will be releasing water continuously until January 20,2021, and forcing the Tungabhadra right bank lower canal in Andhra Pradesh and Karnataka to hold the water till 2021″.

Tungabhadra committee urged farmers to attend the ICC meeting “to set up paddy purchasing centers and take action against those who buy paddy below the government support price”. 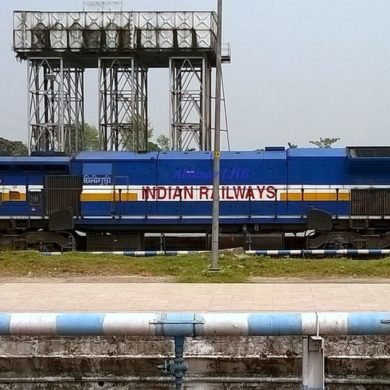 SWR to run parcel express trains and will stop at Hospet.