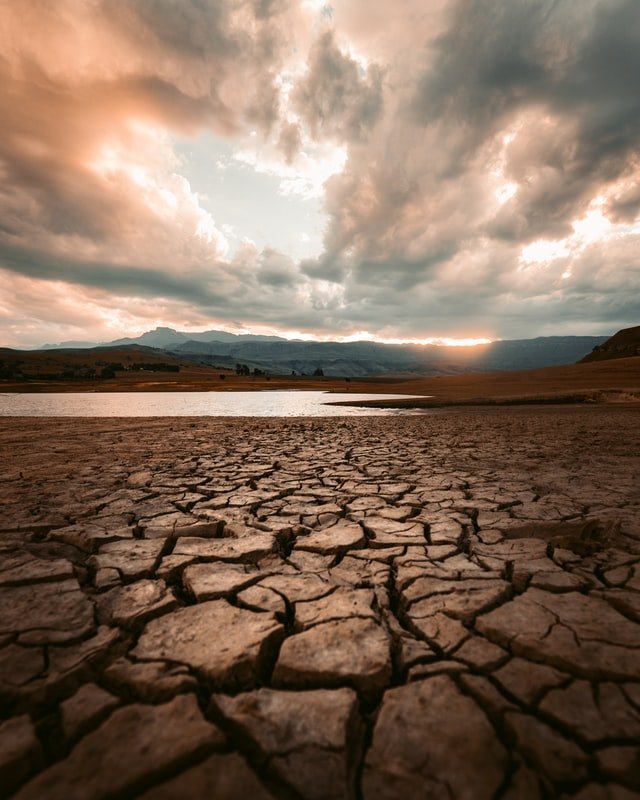 According to a study, climate change extremes will impact vegetation change in Ballari, Koppal, Vijayapura, Raichur, Chitradurga, Kodagu, and Hassan under both low-emission and high-emission scenarios.

The study indicates that the temperature in these areas in the future will be unsuitable for existing vegetation, forest types, or biodiversity. Forest dieback and mortality may occur as a result of the change in forest type.

According to the report, forest and agriculture policies should be changed as soon as possible, with efforts taken to increase biodiversity at all levels. Monoculture plantations, which are not only prone to pests but also disastrous for biodiversity, predominate in social forestry.

Indu, who has worked with UN agencies, believes that interventions are needed to help districts, particularly farmers, prepare for climate change by planting climate-resistant crops. Even while some places are expected to receive more rain in the future, she believes this will not necessarily result in healthier vegetation. “We can only hope that the abundant rainfall will transform scrubland into forested land.” However, past experience has shown that such events are more likely to result in flooding. “Weather extremes will have a significant impact on agriculture and the agrarian economy,” she said, adding that long-term research would be required to fully comprehend the implications of such changes.