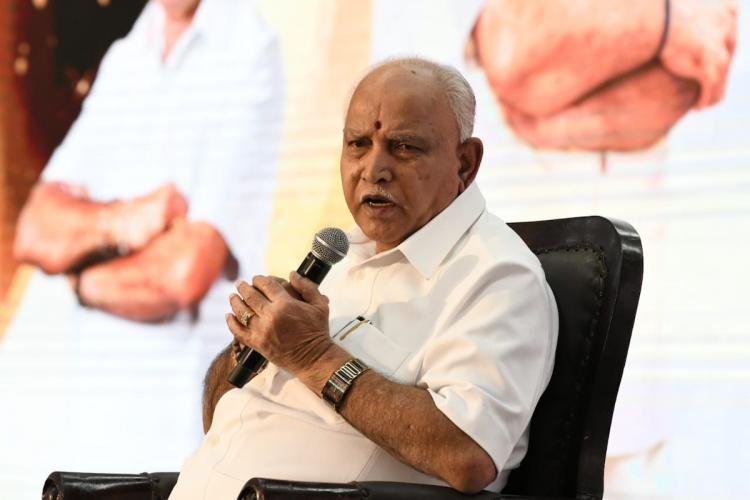 The Cabinet Of Karnataka on Wednesday approved the proposal to form the 31st district of Karnataka – Vijayanagara, which would be separated out of the Ballari district.

In September 2019, there was heated opposition to the plan to form the new districts from senior BJP leaders in Ballari. BJP MLA representing Ballari city G Somashekhar Reddy, brother of former legislator G Janardhana Reddy, called the proposal “selfish” and described it as one that Yediyurappa should not have agreed to.

However, Karnataka’s Chief Minister BS Yediyurappa had agreed to the request of carving out Vijayanagara district in 2019 leading to a divide in the BJP in Ballari.

The opposition to the new district was highest in Ballari City where farmer associations, lawyer groups, and pro-Kannada groups led by BJP leaders Somashekara Reddy and Karunakara Reddy, both brothers of the former Minister and mining baron Janardhana Reddy, holding protests against the move.

Anand Singh contended that the creation of a new Vijayanagara district will help promote tourism especially in the UNESCO World Heritage Site of Hampi. As once it was the capital of the Vijayanagara Empire.

It was earlier reported that of the 11 taluks in Ballari, five taluks — Ballari, Kurugodu, Siraguppa, Sandur and Kudligi — will be part of Ballari while six taluks — Hosapete, Kampli, Hagaribommanahalli, Kottur, Hadagali and Harappanahalli — will constitute Vijayanagara district. The cabinet is likely to form boundary maps and confirm the new taluks in the next meeting.