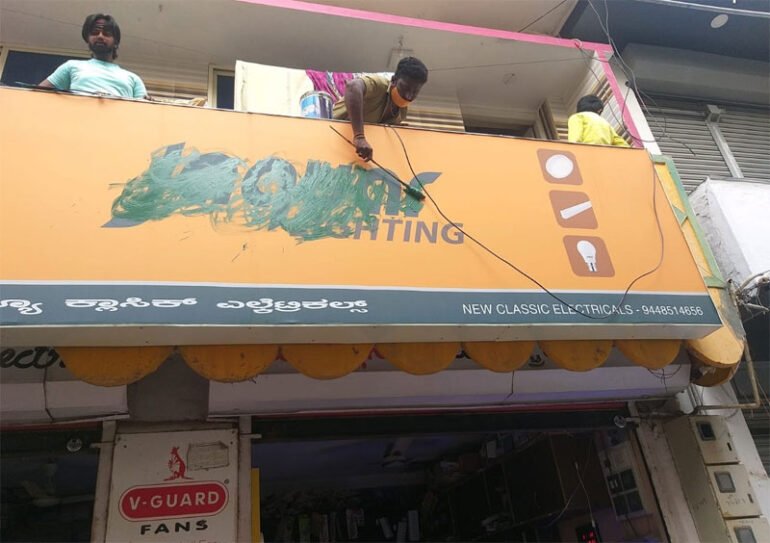 Despite being given the notice to the respective shop owners by the city municipal corporation head P. Jayalakshmi, there was no appropriate action taken to comply with the notice. Hence, the action of the application of black ink on such signboards was taken. Health Inspector Venkatesh Havaldar, Staff Satyanarayana Sharma, Maruti, Ramanjaneya, Nagaraja, Venkatesha, Thimmayya, and Babu were also present.

In 2009, the Supreme court had dismissed a plea by the Karnataka Government seeking mandatory usage of Kannada language in the signboards. Later in 2018, the ‘Kannada Development Authority’ and ‘the Kannada and Culture Department’ drafted a law to regulate signboards in the regional language.

The idea, according to authorities, is to ensure that language Kannada should occupy 2/3rd of the total space on a signboard whereas, other languages can take up the remaining 1/3rd available. The instruction is learnt to have been issued at the behest of the Kannada Development Authority. 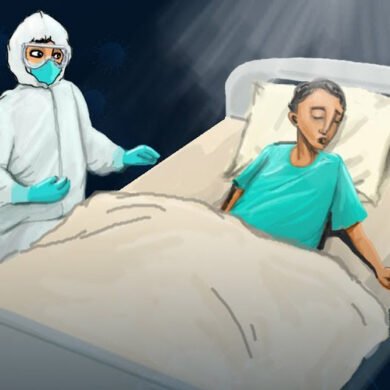