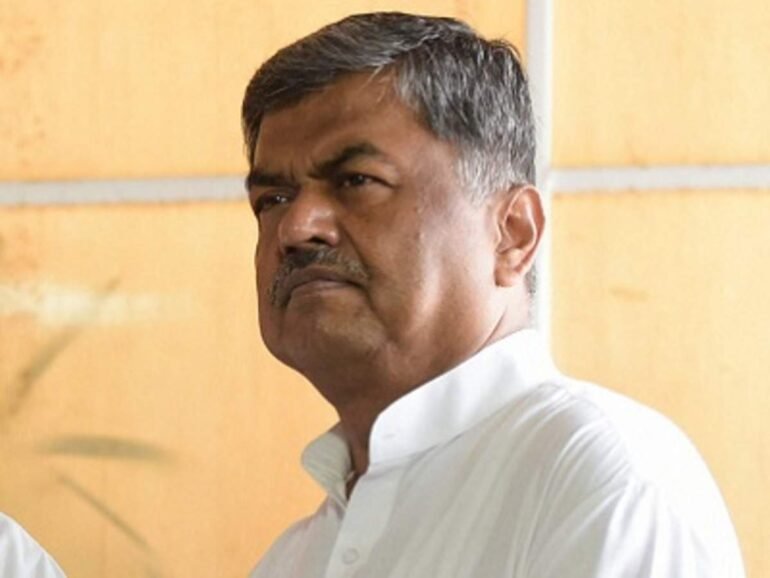 BK Hariprasad, a senior member of the Karnataka Congress, sparked a heated debate by bashing party legislators in the southern state who had previously joined the BJP. He slammed the MLAs from Karnataka who switched sides.

According to reports, Hariprasad, the opposition leader in the Karnataka Legislative Council, compared them to “prostitutes.” He insulted minister Anand Singh for leaving the Congress in 2019. The BJP responded angrily to the senior Congress leader’s comments, claiming that Hariprasad is well-known for his foul language.

He asked party members in Hosapete on Tuesday, “What do you call these legislators who sold themselves? Earlier, when the public didn’t elect any party to power with a full majority, we formed a coalition government in Karnataka, but some MLAs behaved like those women who sell their bodies for the sake of their livelihood, we call them prostitutes.” He further added, ” You need to give the local MLA a lesson because he sold everything, including his self-respect.”

BJP leader S Prakash spoke with the media and stated, “BK Hariprasad is renowned for repeatedly using disrespectful and abusive language. He cannot keep his mouth shut. He has never developed into a wise leader. His usage of words reflects the current culture that the Congress party is promoting in Karnataka. They are using such vulgar language because they don’t have any objective or cause to oppose the BJP party, which is now in power.” 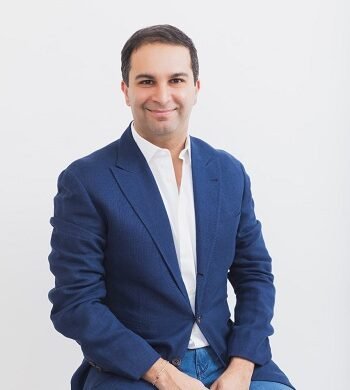